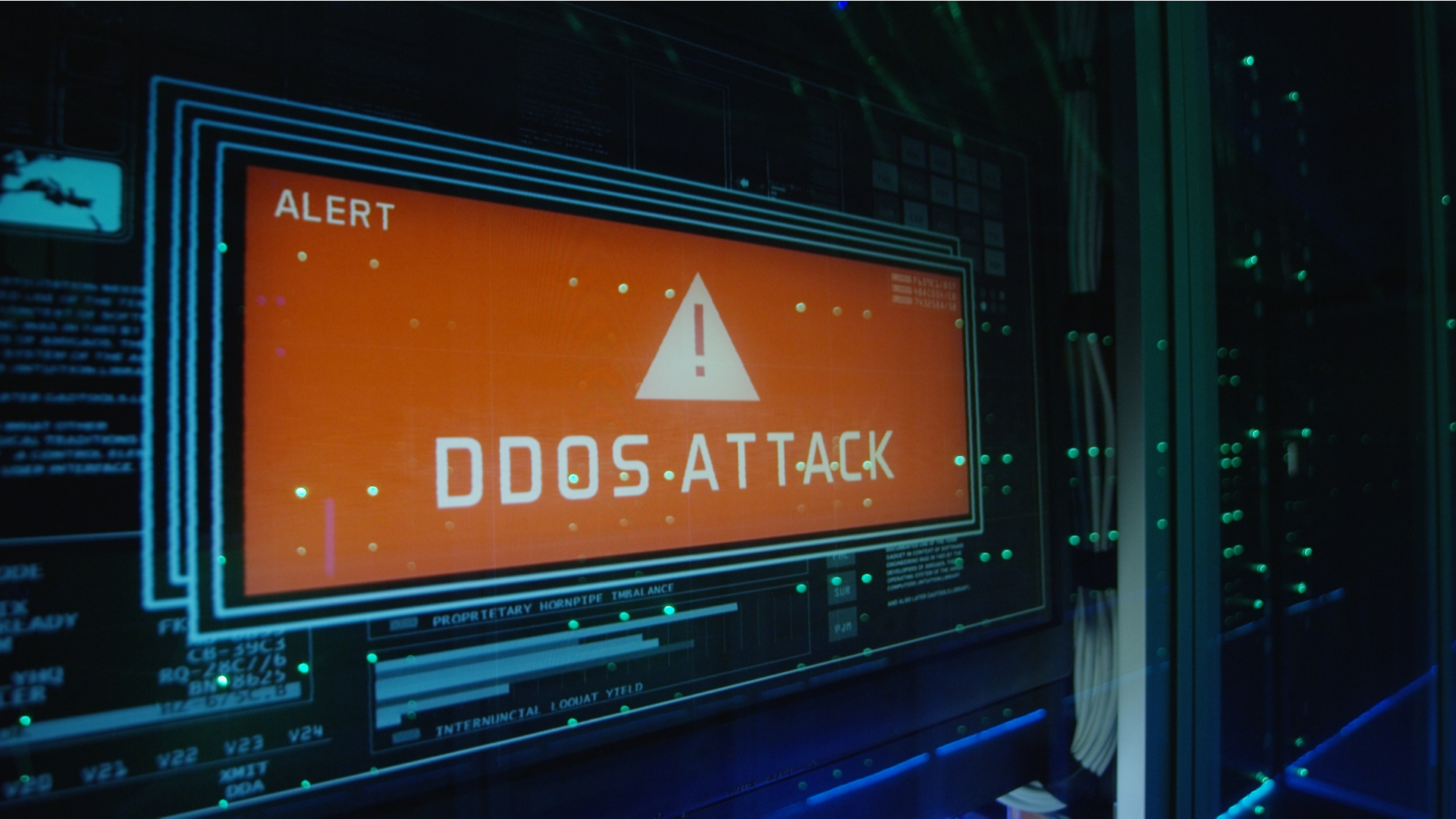 As Russia’s military was bombarding Ukraine, back at home, Russian companies were being bombarded with Distributed Denial of Service (opens in new tab) (DDoS) attacks – with such incidents against Russian entities reaching new highs in 2022.

Figures from Rostelecom, Russia’s biggest ISP, claim there were 21.5 million DDoS attacks carried out against some 600 organizations in the country in 2022.

Most of the attacks happened in and around Moscow, where the majority of these companies are headquartered. None of the bigger sectors seem to have been spared, with firms in telecom, retail, finance, and the public sector all experiencing attacks.

The public sector was the most targeted, seeing almost a third (30%) of all incidents (up 12x year-on-year). Financial institutions took up a quarter of all attacks (25%), followed by education (16%).

Most of the attacks started in March, which coincides with the invasion of Ukraine, which started on February 24. The attacks culminated in May, the firm later said. Based on the IP addresses used, the company concluded that the majority of the attacks originated in the United States.

While DDoS attacks made up the vast majority of all attacks (roughly 80%), there were other types of cyberattacks, as well. Vulnerable websites were also on the radar of western hackers, which abused the flaws to launch arbitrary command execution attacks (10%), path traversal (4%), local file inclusion (3%), SQL injection (3%), and cross -site scripting (1%).

Since the war between Russia and Ukraine began, hackers and hacktivists from all sides have entered the fray, and have been quite active.

Among them was Conti, one of the biggest ransomware operators, which enraged its affiliates (mostly Ukrainians) after openly siding with the Russian government. Conti later backtracked on its statement but the damage had already been done, with one hacker deciding to leak multiple source code versions as well as hundreds of thousands of chat lines between its members.