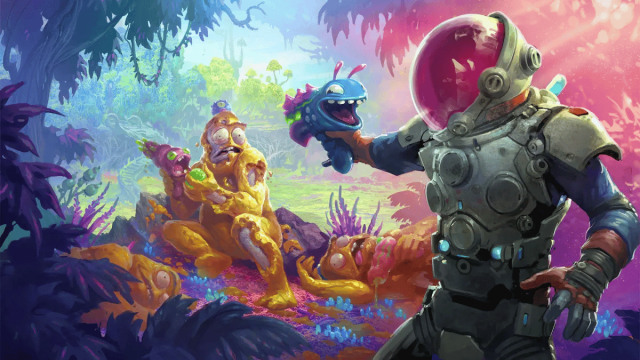 All of the chips are falling in the wake of Justin Roiland‘s scandalous past coming into the public eye.

Mere hours after Adult Swim confirmed it was severing ties with the Rick and Morty creator (with the animated series set to continue into its seventh season), High on Life Developers Squanch Games has confirmed that Roiland has stepped down from the company he founded, and did so over a week ago:

Justin Roiland’s resignation and ousting from Rick and Morty come as the writer faces domestic abuse charges, as well as the emergence of some downright creepy DMs with underage fans.

This story is developing