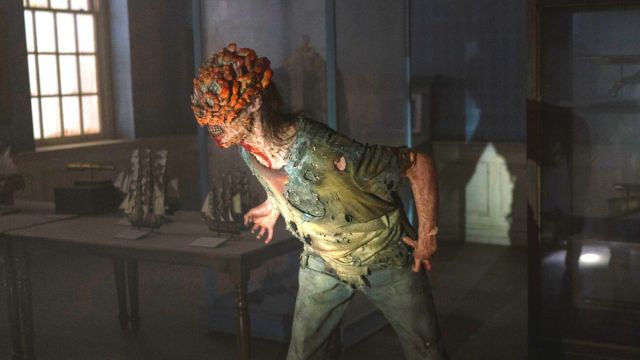 While the vast majority of people are engaged with solely the character work of The Last of Us, internet investigators have been hard at work decoding and analyzing what caused the virus in the first place. Now its creative team has confirmed a popular fan theory.

Neil Druckmann is central to just how good the live-action adaptation of The Last of Us has been. Reprising his role from the original game to head the television series, he’s made it part of his goal to add to the lore. Top of the agenda is adding more context clues to the virus’s origins, with him all but confirming a popular fan theory as being true in an interview with Variety.

In the first episode of The Last of Us, there is an amount of importance inserted upon the pancakes Sarah intends to make for Joel’s birthday. Like any good bit of writing, it’s not just a throwaway line of dialogue. It gave us our first hint at the importance of flour, as Druckmann and creative partner Craig Mazin followed it up with the Jakarta prologue in episode two.

Neil Druckmann: We had one hint in the game, in the newspaper you pick up as Sarah, where it implies that there were contaminated products. We talked about: How would this spread? Where would it begin? We’re revealing more and more from the first episode, where we gave hints of things that would have turned out very different for the Millers had they made those pancakes. Now, we get to see a bit more of how this thing started.

Craig Mazin: When she talks about where these people worked and what was going on in that factory — yeah, it’s pretty clear that’s what’s going on. We liked the idea of ​​that science, and we try as best we can to make sure that our research all connects. [The mycologist] He asks where it happened, and the guy says a flour factory on the west side of the city. We are absolutely talking about — there is the world’s largest flour mill in Jakarta — so that’s a fine theory and I think people should keep running with it.

So there you (almost) have it, the flour theory that internet denizens had been discussing is likely to be true. Whether or not the lore of this will impact the game’s lore doesn’t seem certain just yet, although it’s hard to see them wasting such lore for a potential Part III.

With nine episodes all up, there’s still plenty of time for Druckmann to add more lore to the live-action version of the series. Should episode three also begin with a flashback prologue, it’ll surely be linked again to virus origins?

The Last of Us is available to stream on HBO Max, with new episodes released every week.