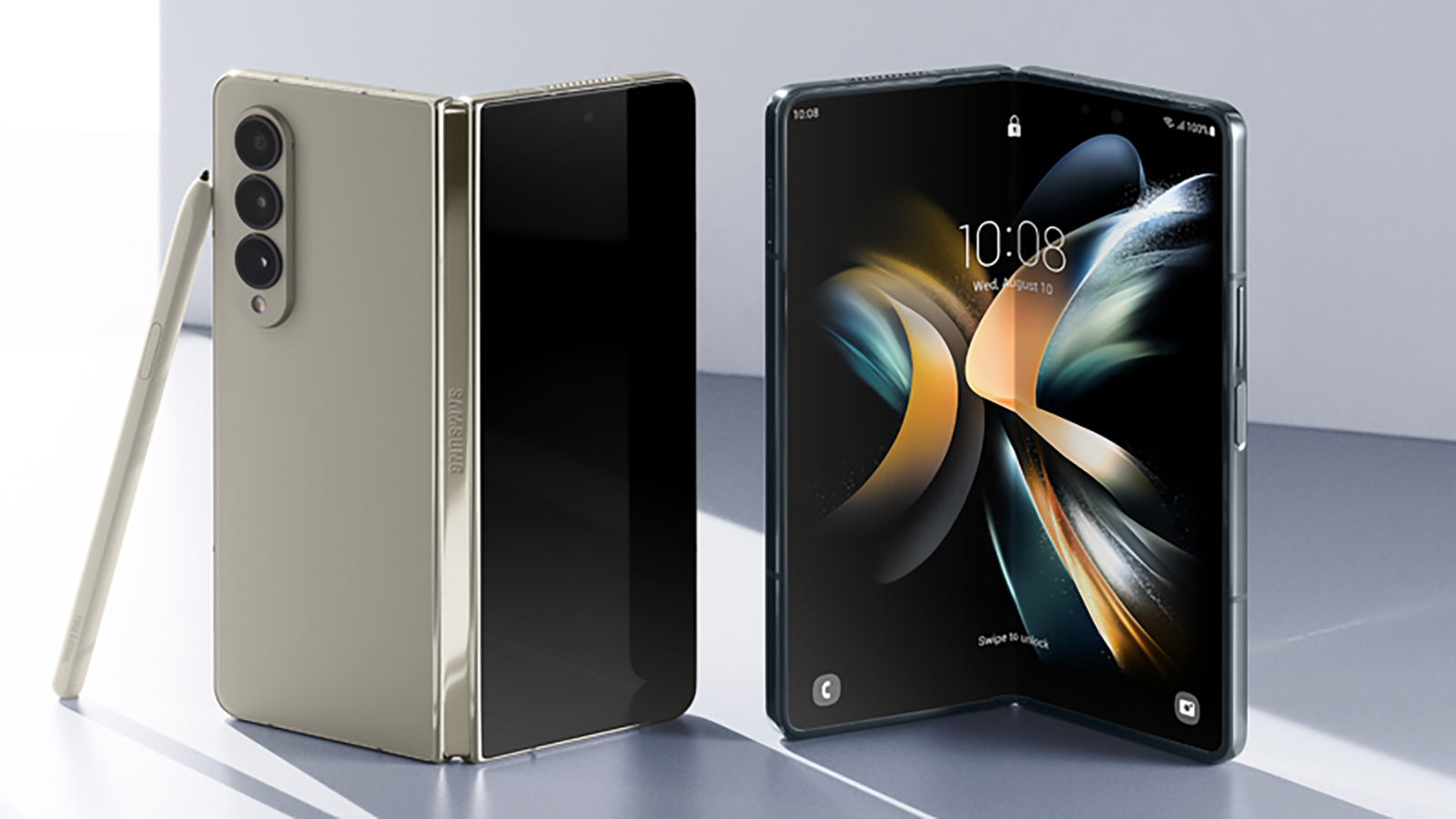 We would always expect smartphones to get better year after year, but if the latest rumors around the Samsung Galaxy Z Fold 5 are to be believed, the foldable handset is going to come with a key improvement in terms of its design.

According to South Korean outlet Naver (opens in new tab) (via SamMobile (opens in new tab)), Samsung is going to use a waterdrop shaped hinge in the Galaxy Z Fold 5, which means the device would be able to fold completely flat, with no gaps between the two halves of the display.

Several handsets from Chinese manufacturers already use this design approach for their foldables, but at the cost of full water resistance. However, Samsung is apparently going to add the new hinge shape while maintaining an IPX8 rating for the phone.

The Samsung Galaxy Z Fold 4 is a great foldable phone, and we wouldn’t say it has any durability problems, but a waterdrop hinge means less stress on the display fold, and that should mean the reliability of the device will go up again.

We’ve seen steady improvements in foldable phone technology as the years have gone by, and these devices are now a long way ahead of where they were in the beginning – and that makes them more appealing to consumers.

The report says that Samsung has actually held a patent for a hinge of this type since 2016. It’s not clear exactly why it hasn’t been implemented before now, but it could be something to do with perfecting the technology or making it cheap enough to implement.

The first Galaxy Fold made its debut in 2019, and since then, folding phone technology has improved significantly. We’ll be getting the fifth incarnation of the device later in 2023, alongside (most probably) the successor to the Samsung Galaxy Z Flip 4.

As reliability and manufacturing processes improve, that’s going to encourage more phone makers into the market. Right now it’s basically just Samsung and the Chinese tech companies that are producing foldables for consumers.

The next major foldable phone launch we see could be for the Google Pixel Fold: it could be here as early as May 2023. There’s also rumors of a foldable iPhone, but we might be waiting until 2024 or 2025 for that particular device to show up .

Whatever the other manufacturers do, Samsung is always going to have a head start on them, and it will be hoping that that’s enough to give the Z Fold and the Z Flip series an edge in what will be an increasingly competitive market.