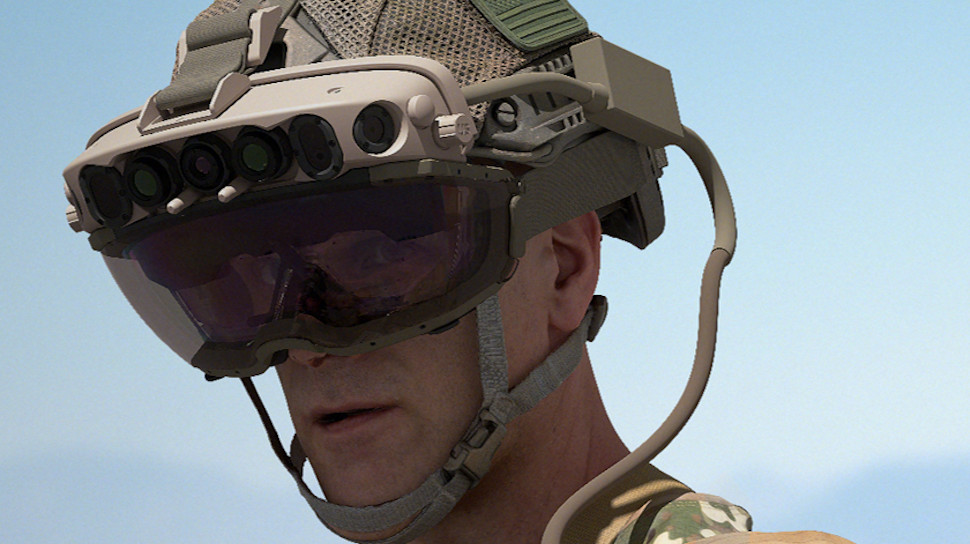 The US Congress has recently approved a $40 million spend on new Microsoft Hololens augmented reality headsets for the US Army following complaints from users.

The so-called Integrated Visual Augmentation Systems (IVAS) are designed to pull data from various sensors and databases to provide soldiers with real-time updates, as well as combining an augmented reality display with night vision aids.

A leaked report initially seen by Bloomberg (opens in new tab) It was noted that the headsets, built on Microsoft’s HoloLens technology – were causing “mission-affecting physical impairments”, and for that, their adoption was low. Several users also complained about the light that was emitted from the goggles, which would compromise soldiers’ covertness.

Congress is reported to have denied the Army’s request to buy almost 7,000 headsets, worth up to $400 million, instead presenting a budget of around 10% of this, which will be used to develop a newer version, dubbed 1.2.

A statement by the Army (opens in new tab) notes that in addition to the IVAS 1.1 improvements (which brought better low-light performance), and some software tweaks:

“IVAS 1.2 will include a new form factor to address Human Systems Integration, including physiological impacts identified during testing, and a lower profile heads-up display with distributed counterweight for improved user interface and comfort.”

To date, testing has involved almost 100,000 hours of work by more than 1,000 participating soldiers.

Despite the apparent faux pas, Bloomberg reported that the Army has already spent $125 million (plus the newly approved $40 million) on version 1.2. The Army said that it will continue to work with Microsoft as its IVAS partner, and that orders for the newer model will be placed “after qualification and operational testing”.

Microsoft recently revealed a host of new features for its HoloLens 2 augmented reality headset, one of which is the addition of its popular video conferencing service Teams.

The update will bring full support for Microsoft Teams tools and functions to HoloLens 2, including screen sharing, calendar coordination, and of course, live video calls and meetings.