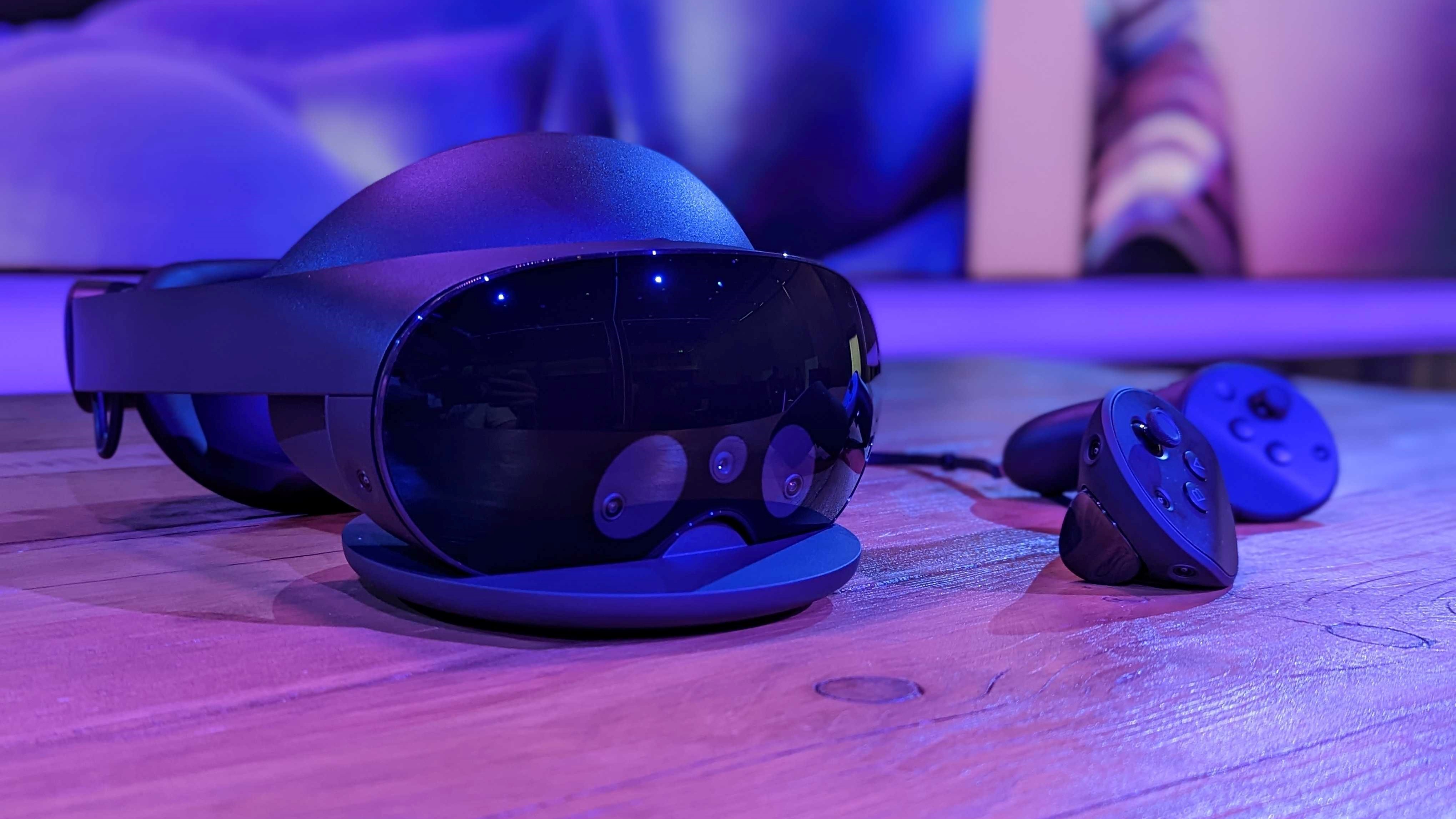 For years, Apple has been rumored to be working on a headset combining augmented reality (AR) and virtual reality (VR) – sometimes called mixed reality (MR) – and the latest speculation we have about the device is that it’s coming later this year. .

Seasoned industry analyst Ming-Chi Kuo, who usually knows what he’s talking about when it comes to Apple, has tweeted (opens in new tab) (via 9to5Mac (opens in new tab)) that the AR/VR headset is behind schedule due to certain hardware tests and the availability of software development tools.

That means, Kuo says, the shipping window may slip from the second quarter of 2023 to the third quarter: July, August or September. Previous leaks, including one from Kuo, had pointed to the device arriving in the first half of this year.

There’s still a chance Apple will announce the device ahead of time though, way before it actually goes on sale. Kuo says that “based on the current development process”, it could get a grand unveiling at an event around March time, or at the Worldwide Developers Conference that Apple holds every year in June.

Getting app developers on board with the new hardware is going to be crucial – there aren’t going to be too many takers for an expensive AR/VR headset if there’s nothing of note that it can actually be used for.

From earlier leaks it would seem as though Apple could be calling the operating system on the new device realityOS, though that’s by no certain means. After so many years of rumors and speculation, it’ll be fascinating to see what Apple has actually managed to put together when the headset finally gets its grand unveiling.

Analysis: a major move for Apple

It can be easy to take for granted the massive manufacturing operation that Apple runs: it produces millions of iPhones, iPads, Macs and other pieces of hardware every single month, and (on the whole) manages to do it all without any serious issues.

When it comes to entering into a different product category like an AR/VR headset (or a car), there’s a bit more of a challenge involved. Parts and processes are new, and that’s before we get to the issue of whether or not anyone is actually going to buy it.

The Apple Watch was the last time that Apple unveiled something completely fresh, rather than an update on an existing product. After a somewhat bumpy start, consumers eventually embraced the wearable, and it’s now a fixture in Apple’s hardware range.

As with the smartwatch, the AR/VR headset is going to be something of a shot in the dark for Apple. It’s not a gadget category with a whole lot of existing devices on show, which gives Apple more of a chance to set the standards for our mixed reality future.