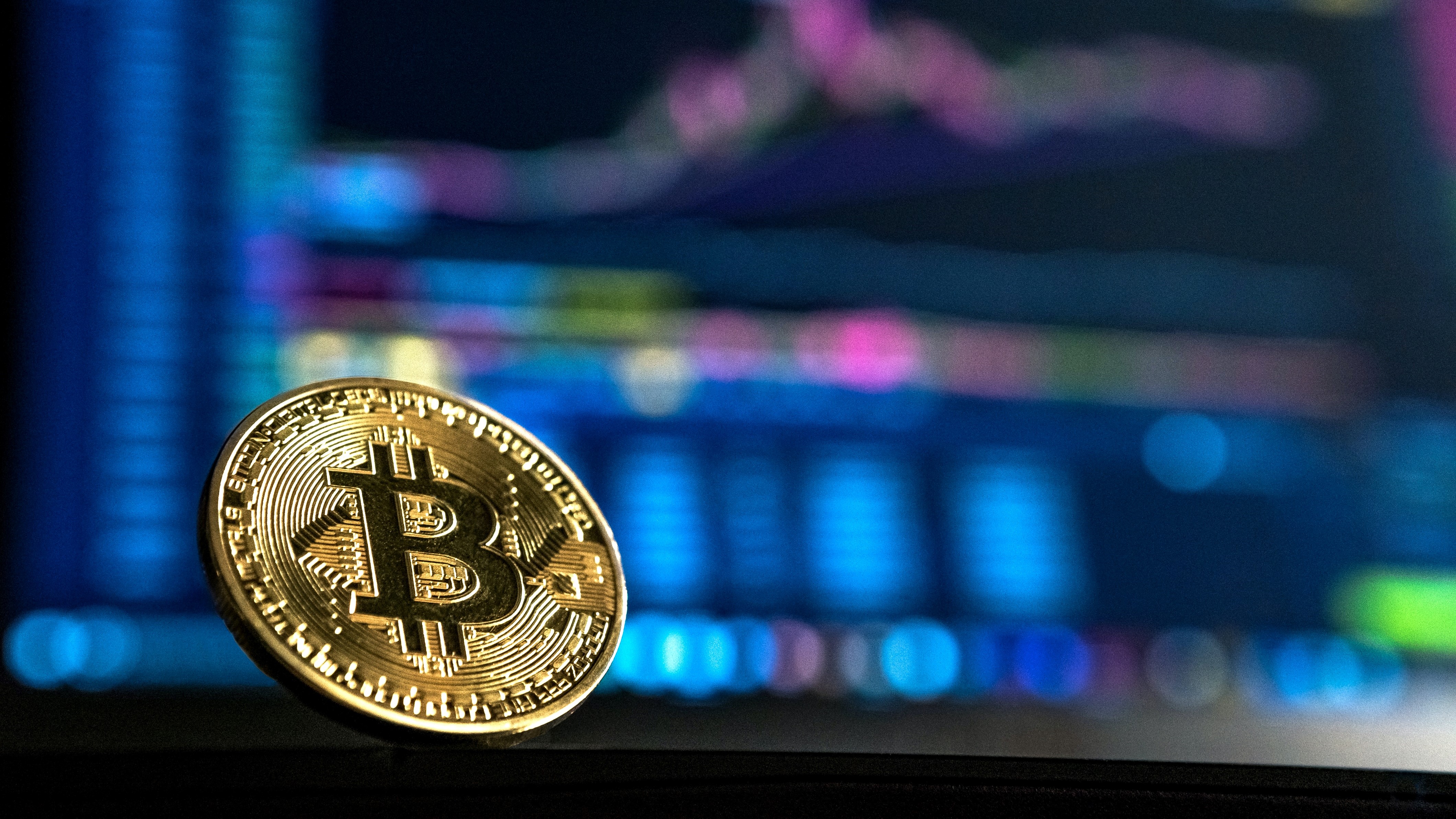 Businesses and individuals working in the Web3 industry lost almost $4 billion last year to fraud and cybercrime, a new report has shown.

Web3 is the idea behind a possible next version of the internet, built on decentralized solutions, blockchain, and token-based economics. It has risen to prominence in recent years, following the explosive growth of Bitcoin, Ethereum, and other blockchain solutions, despite little concrete returns so far.

As more organizations started building new systems, fraudsters were quick to come out of the woodwork, and now Web3 bug bounty provider Immunefi has claimed exactly $3,948,856,037 worth of cryptocurrencies was lost in the Web3 ecosystem in 2022, to fraud, hacks, and scams.

The majority of the incidents happened on the BNB Chain (Binance chain – 65 incidents), and Ethereum (49).

The constant battle against fraudsters isn’t slowing the industry’s growth, though. Immunefi expects it to grow from $3.2 billion last year, to $81.5 billion in the next seven years, increasing 43.7% CAGR.

“Web3 is still a brand new world, full of unknown paths,” said Mitchell Amador, founder and CEO at Immunefi. “That novelty, by definition, brings about a level of inexperience and danger to the game. Furthermore, due to the very nature of the Web3 ecosystem, where smart contract code holds huge amounts of capital, the environment is far more adversarial compared to traditional Web2 applications.”

To safely navigate these uncharted waters, CISOs and other security leaders should invest in security education, Amador recommends. That education should go beyond endpoint protection (opens in new tab)phishing and social engineering, into things like cryptocurrency wallets, private keys, and common DeFi (Decentralized Finance) applications.

Alex Mashinsky, former CEO of the failed crypto lender Celsius, was recently charged with fraud by the New York Attorney General, in just one of many cases of crypto firms going bust last year. Besides Celsius, FTX, 3 Arrows Capital, BlockFi, and many others were forced into bankruptcy processes last year.

Via: VentureBeat (opens in new tab)