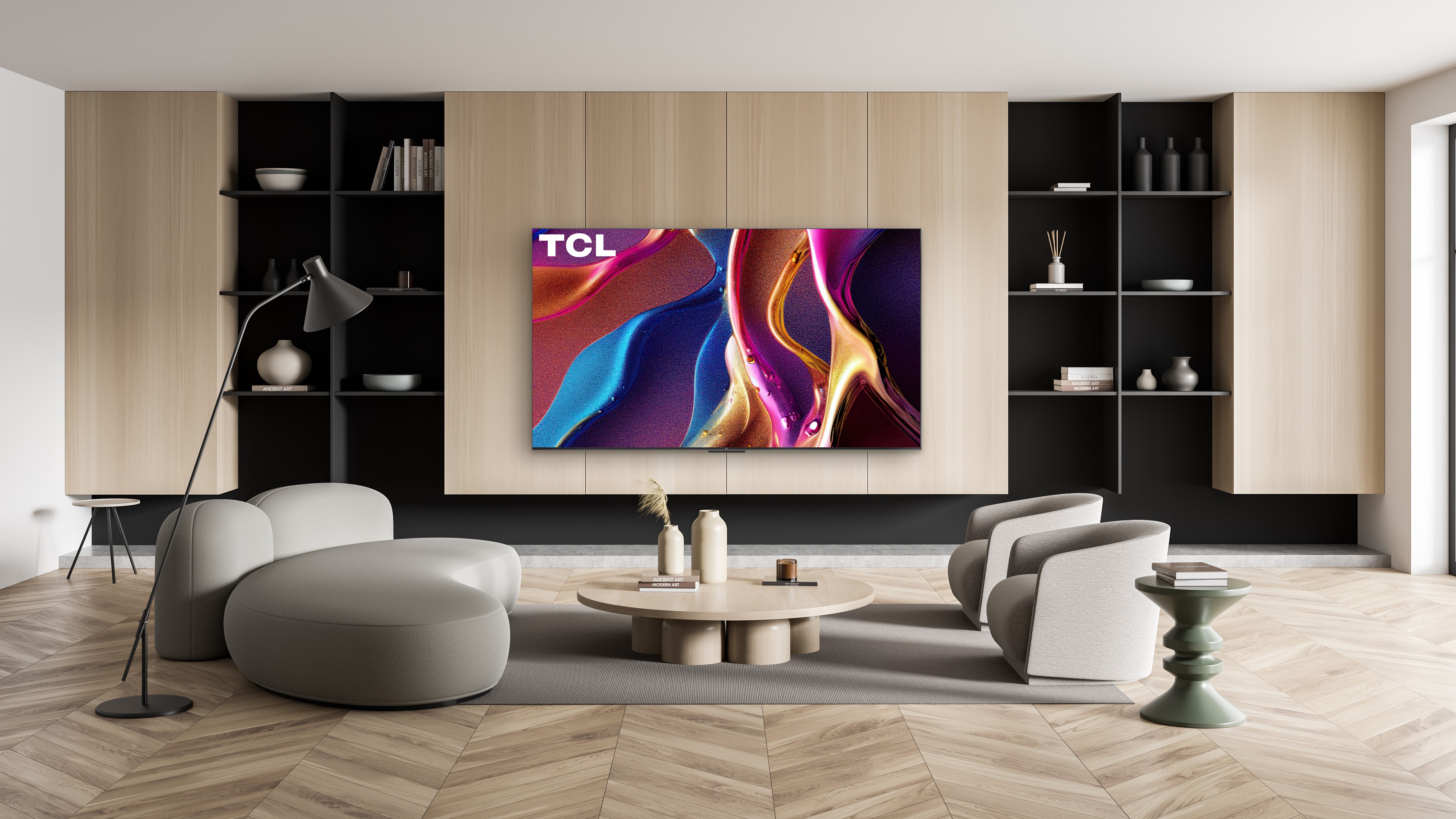 A full range of new TCL TVs can be seen at CES 2023, with the offerings topped by the company’s Q series models. These range in size from 50 inches up to a gargantuan 98 inches, and are loaded with features such as quantum dots and mini-LED backlights, with the top models packing a record-setting number of full-array local dimming zones in a consumer display , according to the company.

TCL’s lineup is headed by the QM8 series. These models will be sold in screen sizes ranging from 65 inches to 98 inches, and feature a mini-LED Ultra backlight that delivers two times the peak brightness and five times as many local dimming zones as the company’s 2022 mini-LED TVs. TCL says the QM8 series provides up to 2,300 local dimming zones – the most ever in any 4K or 8K mini-LED TV. QM8 series sets are native 120Hz models and feature the Google TV smart interface plus a built-in subwoofer for more dynamic built-in sound.

The Q7 series comprises TCL’s mid-range TVs with a quantum dot layer for enhanced brightness and color. Available in 55- to 75-inch screen sizes, these feature a full array LED backlight with local dimming. Gaming features include a native 120Hz display, VRR, and FreeSync Premium Pro, and on the smart TV front there’s Google TV with a voice remote and hands-free voice control.

TCL’s Q6 series models are the company’s budget quantum dot line. According to TCL, these deliver 66% higher brightness than a standard, non-QLED display. The Q6 series are native 60Hz models, but provide gaming features such as VRR and FreeSync Premium Pro. Screen sizes range from 50 inches up.

QD-OLED TVs will also be added to the TCL lineup later in 2023. Details on the new models were scarce, but we expect they will be available in 55- and 65-inch screen sizes at least – and probably the new 77-inch. size too.