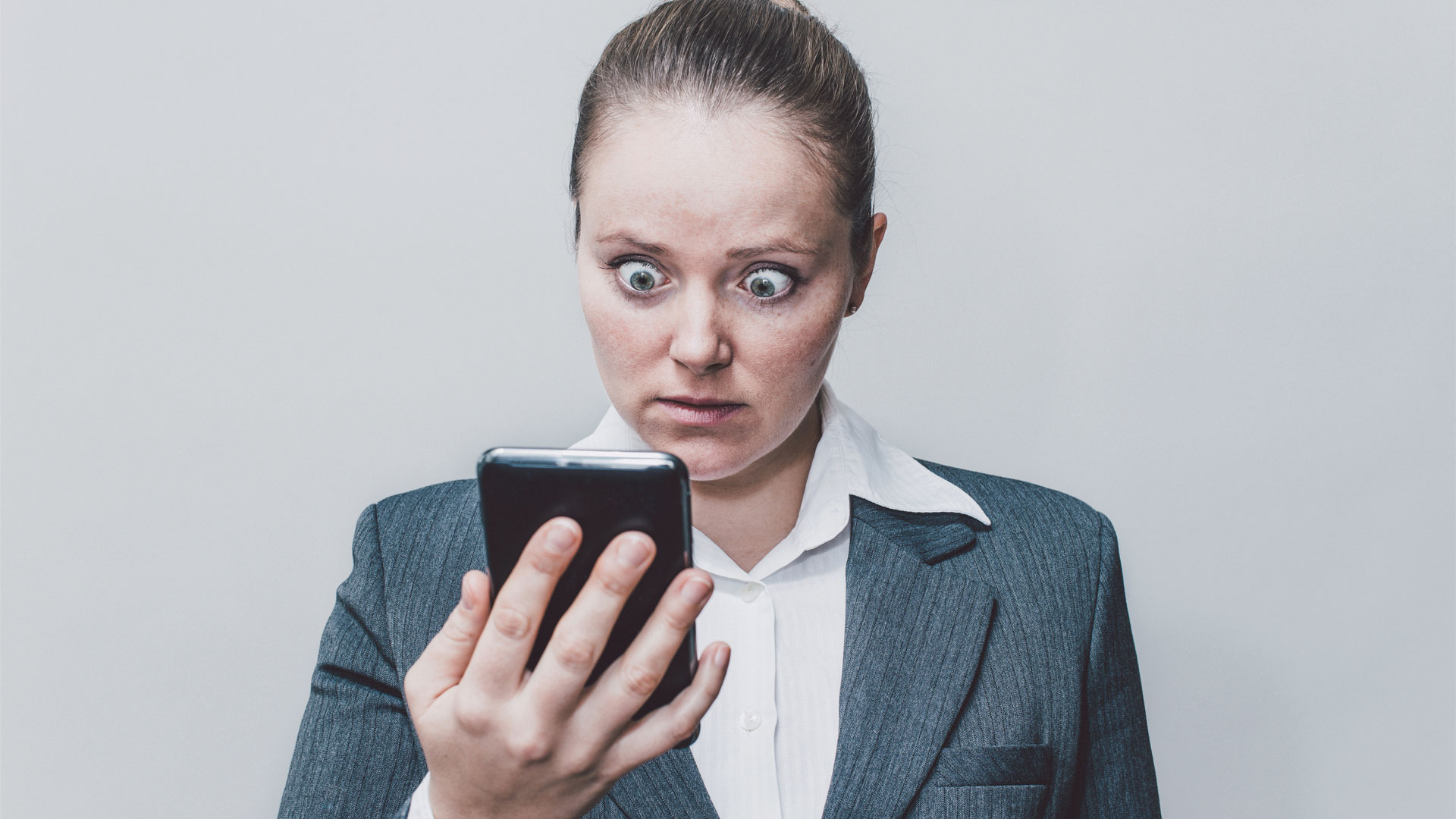 Without texting, we wouldn’t know how to tell people in three letters that something is laugh-out-loud funny (LOL). We wouldn’t have a quick way of conveying dismay (SMH), and we wouldn’t live in a world where most emotions are boiled down to a single, emotional image like 😉.

The technology, Short Message Service or SMS, all started with a 16-character message, “Merry Christmas.”, sent 30 years ago today (December 3) by Neil Papworth, a programmer working on the mobile messaging technology. But it would be almost another decade before texting and emoticons (character combinations substituting for pithy facial expressions, such as 😛 ) would sweep through society.

I think it’s fair to say that we have Blackberry to thank for the widespread adoption of texting. Millennials and their idols (oh, hey, Paris Hilton (opens in new tab)) carried their BlackBerries and other physical-keyboard-sporting feature phones around like talismans.

While the iPhone didn’t play a role in the early adoption of SMS culture, it (and Android handsets) helped drive the transformation from a largely text-based SMS culture to one riddled with graphical emojis.

Now, three decades on, SMS texting has forever changed how humans communicate. A recent study commemorating the first SMS’s 30th Anniversary from Infobip (opens in new tab)uncovered some fascinating details about how SMS has changed our lives. (Note that the survey is only accessible in the US, but we’ve highlighted the key findings below.)

Phone calls are all but dead. The survey of 1,000 US consumers found that just 24% still prefer voice calls over communicating via SMS and other texting proxies, such as WhatsApp and instant messaging (41%). Naturally, younger people are even less inclined to pick up calls. 53% of the original texting generation, millennials, would rather text, and 48% of GenZers feel the same. If you’re wondering why the kids never call anymore, there’s your answer; you are, however, pretty much guaranteed to get a text on your birthday.

Whenever I go for a ride, I take note of all the people engaged in one of the most dangerous habits on the planet: texting and driving. You can’t blame SMS for this abhorrent practice. SMS was designed for phones with simple, small screens that you’d be hard-pressed to read while operating a vehicle. Big, screen, high-resolution phones have made it too easy to glance down, read a text, and then quickly tap out a response as you plow into the car in front of you.

Infobip’s survey found that an alarming 52% of millennials admitting to texting and driving. Maybe for SMS’s birthday, someone will develop an OS-level auto lock that makes in-car texting, at least by drivers, impossible. No, I don’t know how, but it’s worth thinking about.

Texting almost everywhere is a legacy of SMS. We text during:

SMS texting is also the language of love. We meet on dating apps, and then measure the success of that first date by how soon after our date texted us. The entire concept of ‘ghosting’ comes from texting. More than a quarter of men reported being dumped over text (and just under 19% of women). It’s amazing how much romance, happiness, and sadness are tied to this technology.

Texting technology has advanced to the point that it can trigger anticipation. If you text someone something important, you’re usually staring at your screen waiting for them to text back. Now, of course, you can see when they’ve started to type, and when they’ve stopped – it’s a rollercoaster of emotions.

It’s only natural that something that’s become so deeply ingrained in our culture would also become a forum for one of the most basic human activities – 63% of millennials reported sending sext messages, and perhaps to make it less awkward, people adopted relatively benign emojis as stand-ins for body parts and sex acts.

It might be argued that SMS texting has had a bigger impact on our lives than smartphones and social media. Sure, we’re always on our phones, and there’s a lot of drama on social media, but what do we do most with our phones? When you want to communicate with friends, family, or lovers, you text them, don’t you?

Happy 30th SMS. I guess we’re stuck with you.