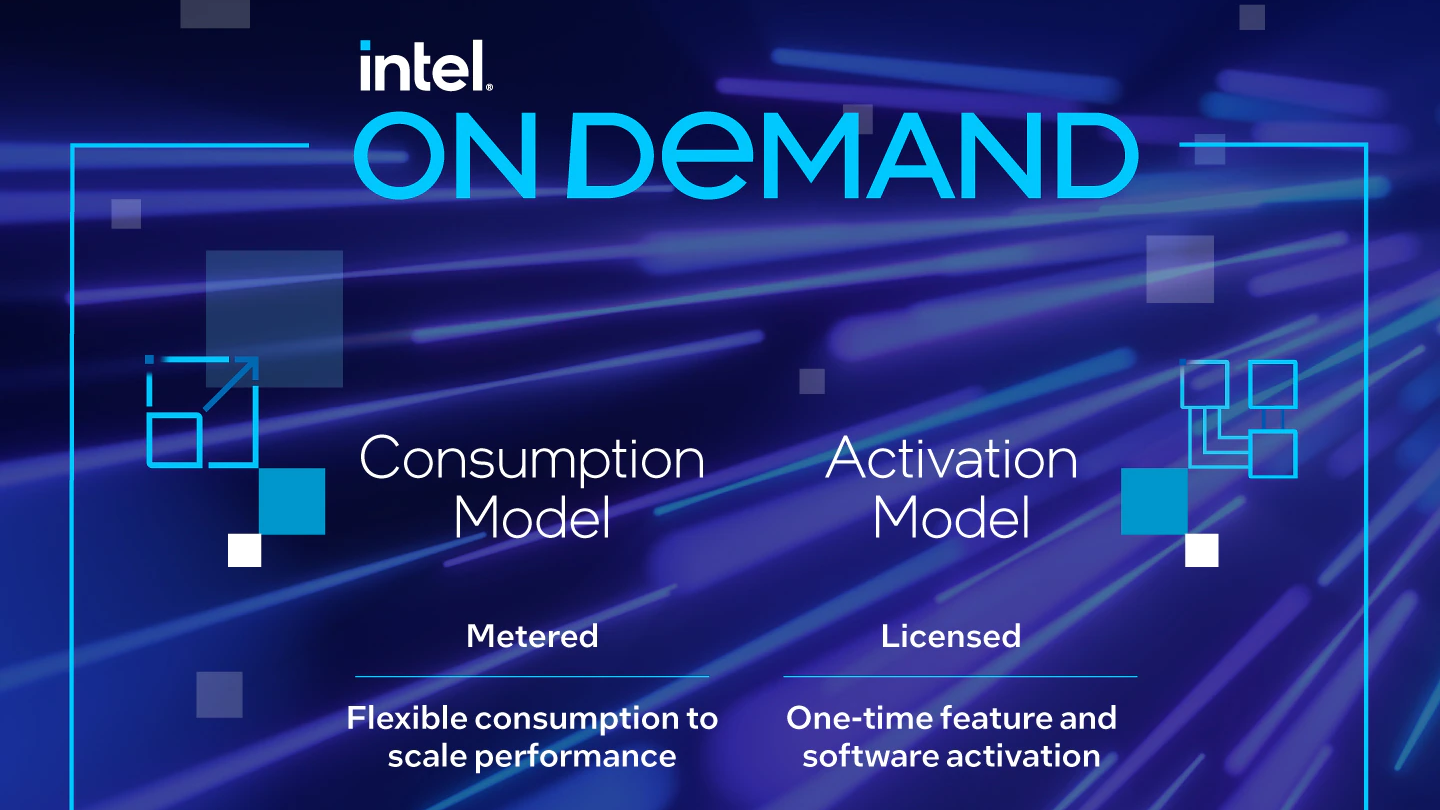 The new Intel On Demand software-defined silicon (SDSi) service is expected to reduce the amount of hardware sent out by the company while allowing clients to upgrade their machines virtually.

The program will likely use the company’s fourth-generation Xeon Scalable Sapphire Rapids processors which following a number of delays, are expected to finally launch in early 2023.

Intel says the program will allow companies to reduce their investments in chips that deliver performance that they would not normally need, and will see Intel activating certain features on an as-needed, pay-as-you-go basis.

Because there has been no official announcement on the matter, pricing for Intel On Demand is yet to be announced. Instead, the company has updated its Intel On Demand page (opens in new tab) Where it lists Lenovo as a provider of its consumption and activation models, with companies like HPE and Supermicro instead focusing on just the one model type.

According to The Register (opens in new tab)the activation model uses a one-time fee to unlock extra features, while the consumption model promises to “dynamically align” infrastructure and demand.

This is all in a bid to increase revenue as the company forecasts a turbulent few years of cuts ahead, starting with a $3 billion expense reduction in 2023.