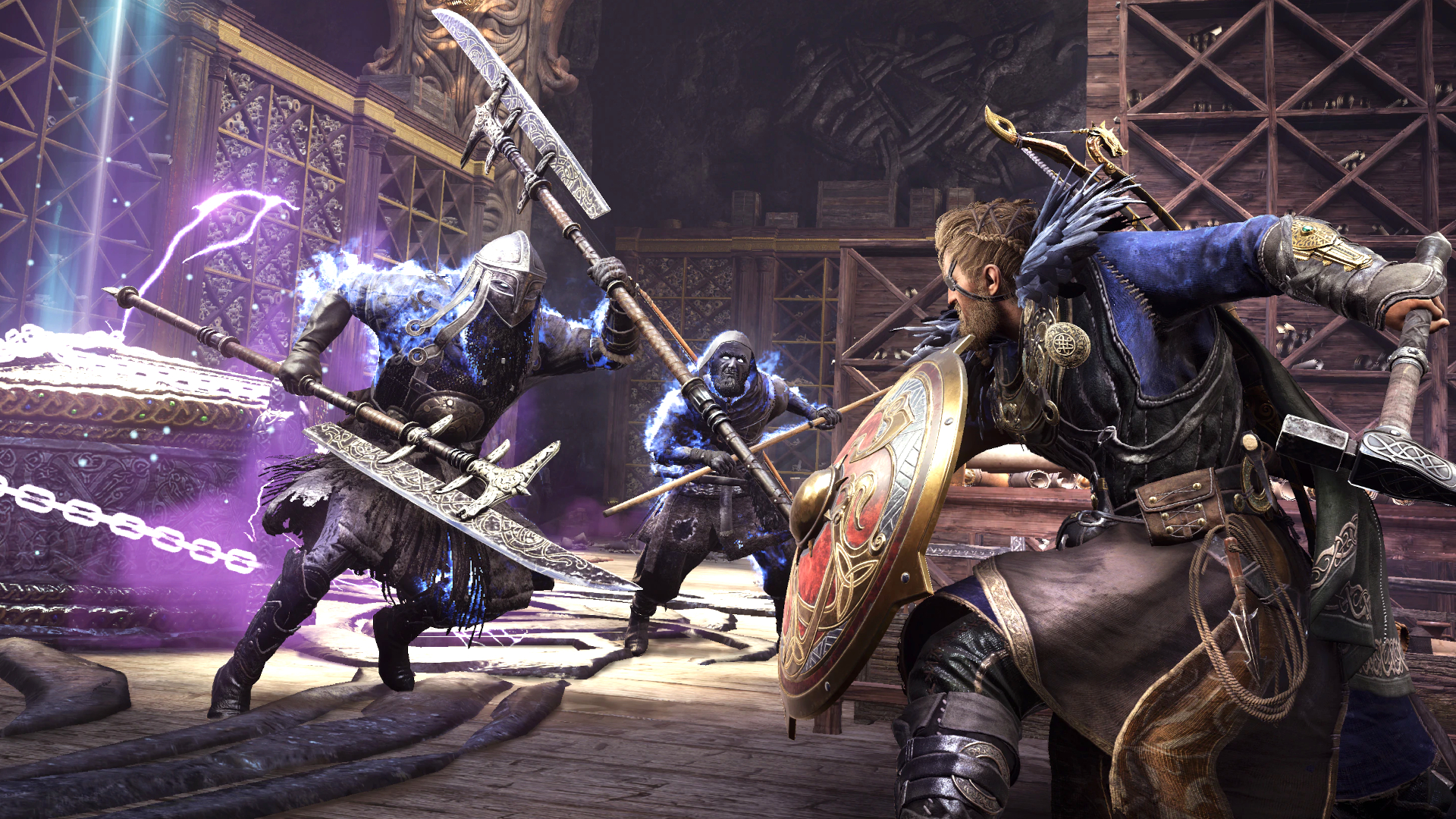 Ubisoft games are returning to Steam, starting with Assassin’s Creed Valhalla which will become available at the start of December.

As Eurogamer reports, Assassin’s Creed Valhalla is set to launch on Steam come December 6, after previously only being available via the Epic Games Store (and Ubisoft’s own storefront).

There are other Ubisoft games coming back to the fold of Steam, too, and that includes Anno 1800 and the free-to-play offering Roller Champions, although those titles aren’t yet up on the Steam store (where as Valhalla is). (opens in new tab)) and there’s no indication of when they might arrive yet. Presumably we won’t be waiting long.

Ubisoft told Eurogamer (opens in new tab): “Assassin’s Creed Valhalla, Anno 1800 and Roller Champions are among the Ubisoft titles that will be released on Steam.”

So, we can hope that more games are coming to Valve’s platform soon, other than those mentioned titles.

This is a positive step forward to allow more choice of gaming platforms for purchasing Ubisoft games – although it’s not clear how far this renewed partnership with Steam will reach in terms of how many future games will arrive on Valve’s platform.

Still, Assassin’s Creed Valhalla is a big card to play initially, and this also means those with a Steam Deck will be able to enjoy the action RPG on the handheld with a minimum of fuss. Yes, it was possible to play Valhalla on the Steam Deck before, but a fiddlier process than it being natively available on Steam (messaging around installing via the Ubisoft Connect launcher, or the Epic store). Plus folks could run into technical hitches and the like, and now, that’s much less likely to happen.

The timing of making Assassin’s Creed Valhalla available via Steam is telling, too, as the game is getting its last content update (an epilogue) on, yes you guessed it: December 6 (the Steam launch date).

More broadly, what we can hope is that this move will usher in Ubisoft working with Valve to get its big-name games verified for Steam Deck compatibility. Whatever the case, this can only be a positive move forward for those with a Steam Deck – it just remains to be seen exactly how far-reaching this change of heart from Ubisoft will be. About all we can do is watch this proverbial space going forward…