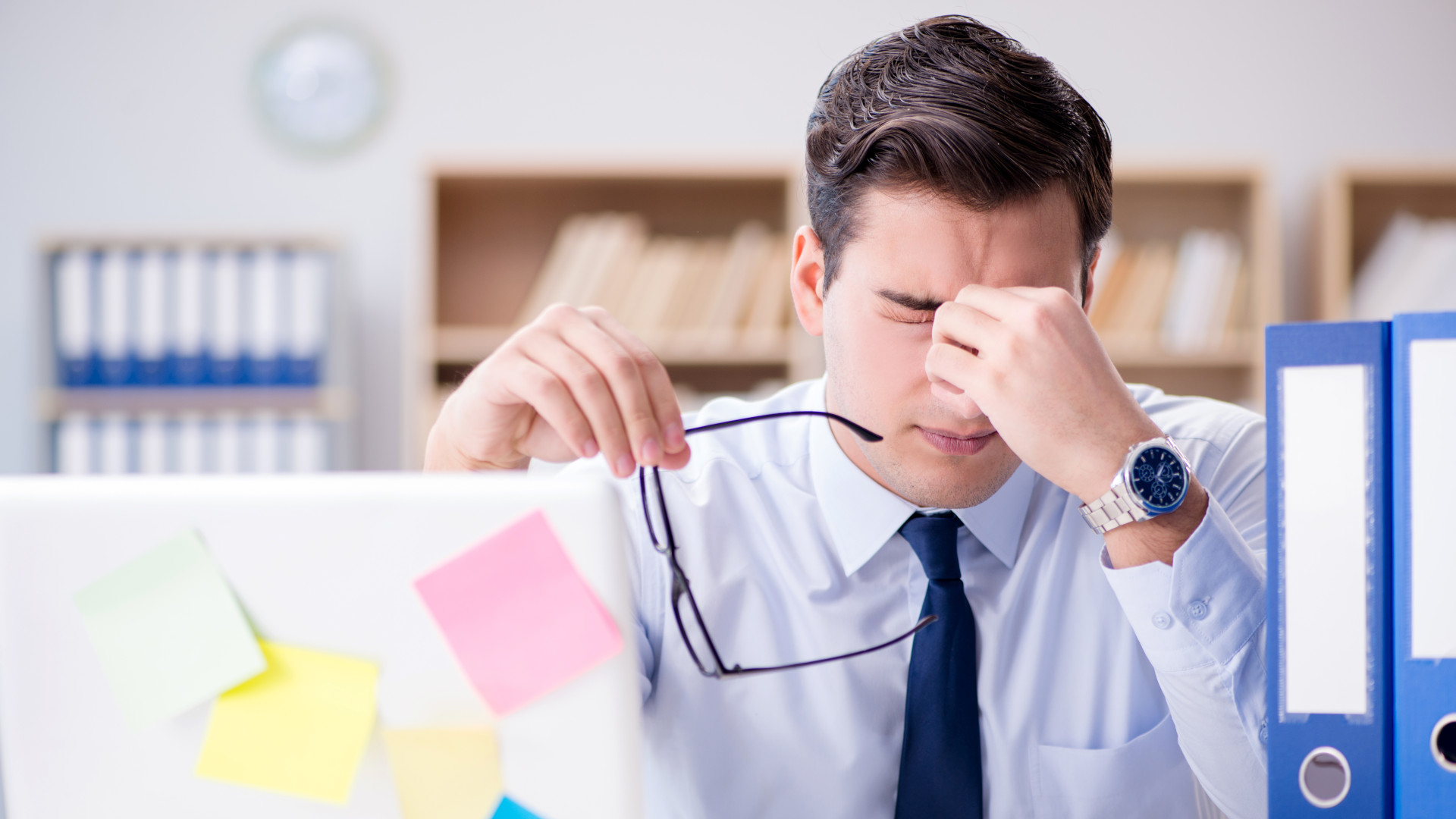 A clear majority (67%) of business leaders say the CIO is now second only to the CEO in terms of shaping and delivering business strategy, if research from Citrix is ​​to be believed.

Leadership skills may also now be becoming an increasingly important part of what was once a main technical role; 73% of the business leaders surveyed said they believe that “having a vision for the future is important for being a successful tech leader” in today’s world.

But increased responsibility isn’t without its downsides, almost half (46%) of the C-level tech leaders surveyed said they are delaying their retirement because they fear there is nobody to replace them.

Citrix spoke to 3,300 business leaders working in large and mid-market businesses in the US, the UK, Australia, Brazil, Columbia, France, Germany, Japan, Mexico, and the Netherlands.

These fears may make sense in light of their current responsibilities as 60% say their role involves ensuring everyone in the organization has the tech they need to work effectively, and half say they are involved in tech troubleshooting for employees.

In addition, CIOs are having a greater impact on their firm’s financial future than ever, 64% of those surveyed say the CIO has control of the majority of their organization’s budget – outstripping even CEOs in this respect.

But despite this increased level of influence, many CIOs are struggling with the same classic set of problems, 67% said legacy systems and technical debt are a significant challenge in their role.

Commenting on the news, Sridhar Mullapudi, General Manager, Citrix highlighted how CIOs “must play a key role in navigating the current talent crisis, both by providing tools to maximize employee productivity and by leading automation projects”.