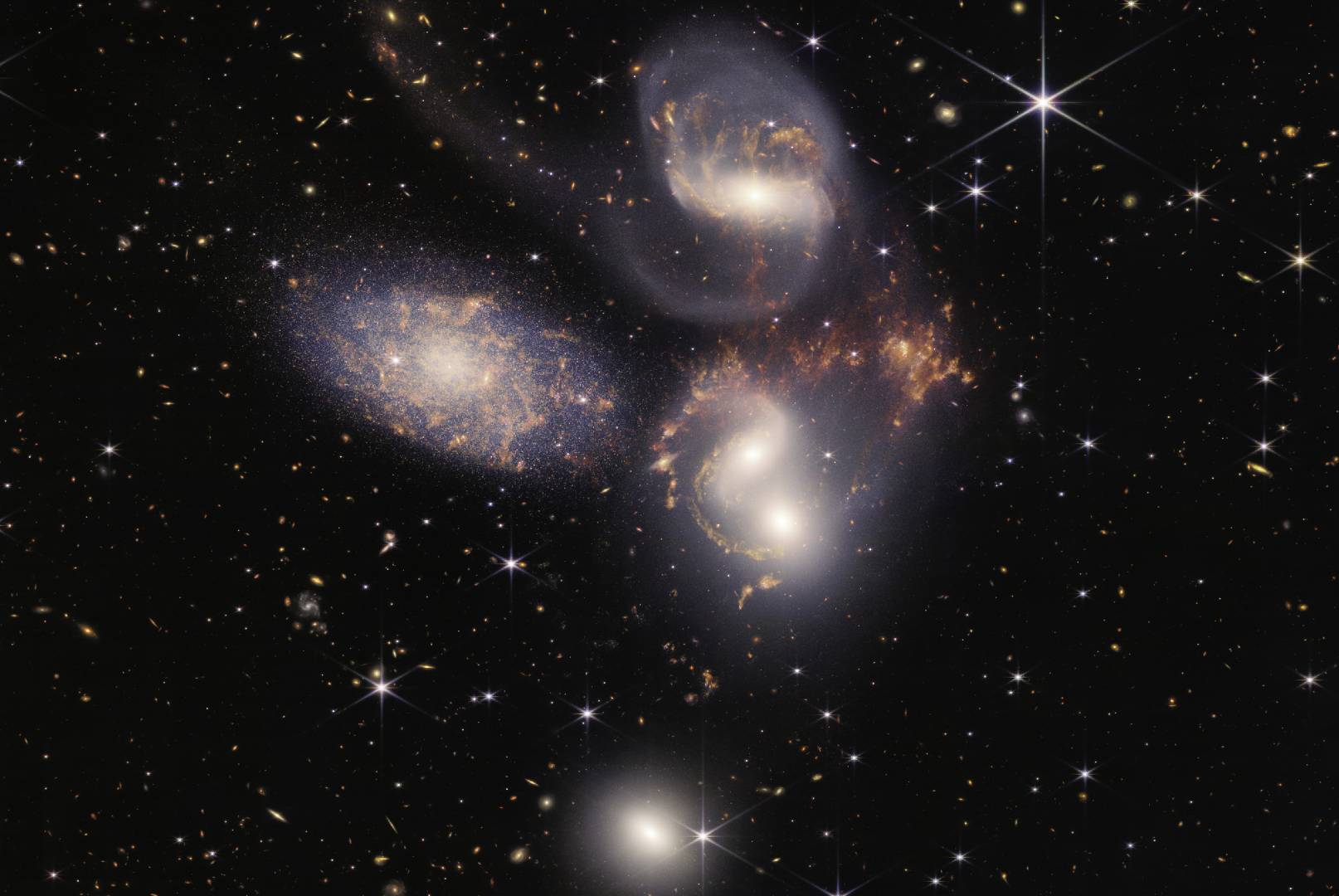 Researchers from the University of Michigan, University of Pennsylvania, and NASA have discovered a significant security flaw in networking technology used in spacecraft, airplanes, energy generation systems, and industrial control systems.

This system allows mission-critical devices, such as life support systems, to coexist on the same network hardware as less important devices, such as passenger Wi-Fi, or data collection systems.

TTE was deemed safe for more than a decade, because the two types of network traffic were never allowed to interfere with one another at the same endpoint. It was originally established in a bid to reduce network costs while improving efficiency, the researchers said.

However, the researchers have now managed to crack this barrier with an attack dubbed PCspooF, discussing it extensively as part of a paper. (opens in new tab) titled “PCspooF: Compromising the Safety of Time-Triggered Ethernet”.

The team illustrated the flaw by using real NASA hardware to simulate an Asteroid Redirection Test, specifically the stage where a capsule must dock with a spacecraft.

As the capsule would try to dock, the attack mashed vital and non-vital communication together, disrupting messages going through the system and creating a cascading effect. Eventually, the capsule veered off course and missed the dock entirely.

Baris Kasikci, the Morris Wellman Faculty of Development Assistant Professor of Computer Science and Engineering, laid the risks bare. “If someone executed this attack in a real spaceflight mission, what would the damage be?”

However, in order to successfully pull off a PCSpooF attack, the attacker needs to plant a small, malicious device on the network, which means remote attacks are not possible.

Another good news is that the defect can be fixed, relatively easily, by replacing copper Ethernet with fiber optic cables, or installing optical isolators between switches and untrusted devices.

That would eliminate the risk of electromagnetic interference, although it would impact performance, according to the researchers.