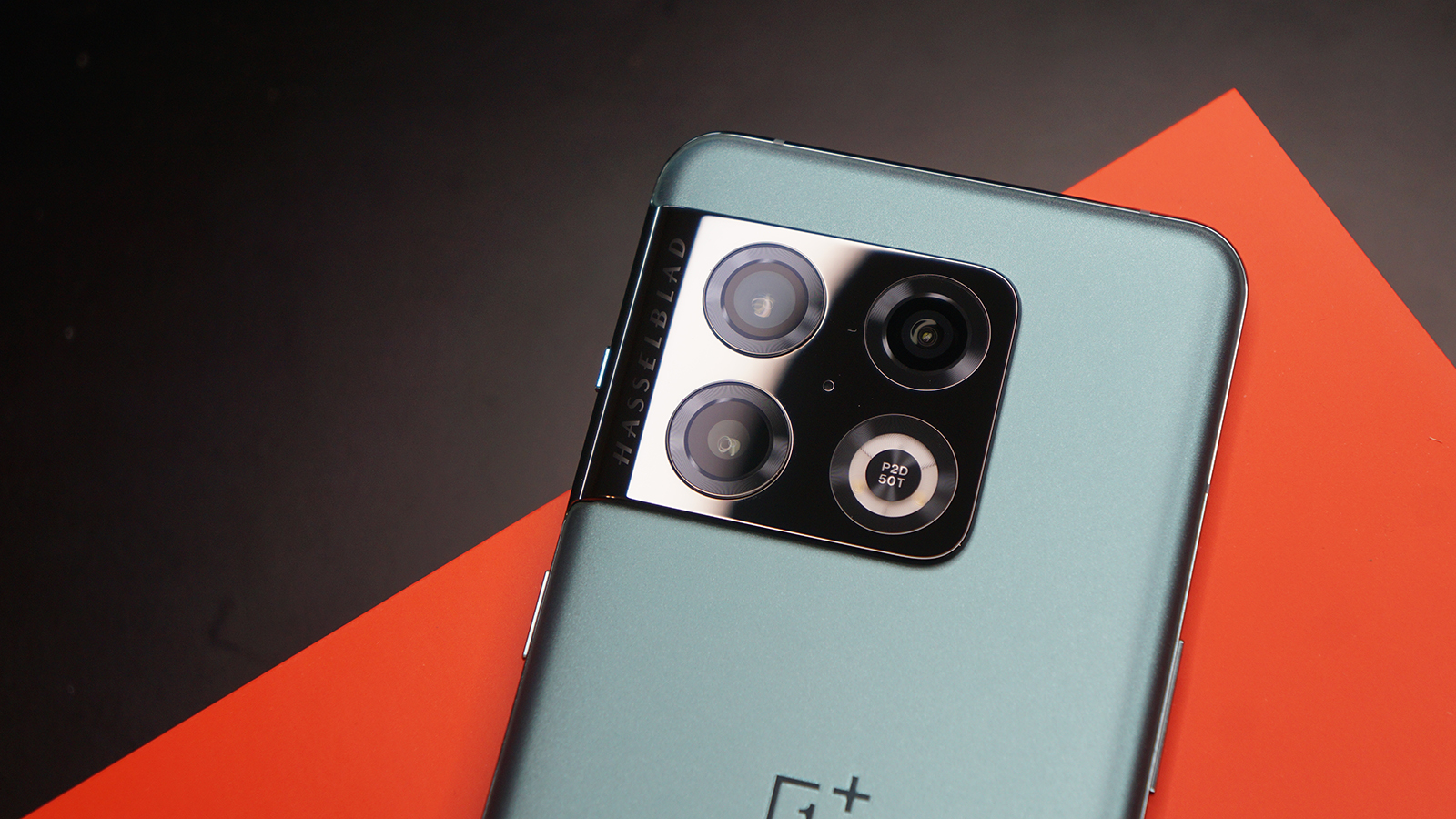 The OnePlus 11 is one of the flagship smartphones that we’re expecting to launch during the course of 2023, and we’ve got some fresh information on what the handset might be bringing with it when it sees the light of day.

There’s apparently another upgrade on the way as well: according to the same source the OnePlus 11 will be one of the first phones to get UFS (Universal Flash Storage) 4.0 for its internal storage, offering twice the data speeds of the current UFS 3.1 technology. .

Those would certainly be interesting and appealing upgrades for the next-generation OnePlus flagship, although we’ve seen ceramic before on the OnePlus X – and on several models from Oppo, the phone maker which has now merged with OnePlus.

As usual with these sorts of rumors, treat them with caution, even when the source is a reliable one (plans can change and inside information can be wrong, after all). Another tipster who often gets predictions right is a tech journalist Max Jambor (opens in new tab)says that the OnePlus 11 won’t in fact appear with a ceramic body.

Jambor does agree with the UFS 4.0 rumor though, so it would seem that OnePlus is keen to pack as much cutting edge technology as it can into its next high-end product. The phone is expected to launch in the first few months of 2023.

OnePlus hasn’t been exactly consistent in its phone launches in recent years, what with the global pandemic and the merger with Oppo and everything else that’s been going on – and that means we’re not so certain about what’s coming in 2023.

There was never a standard OnePlus 10, for reasons that we’re not all that clear on. Perhaps OnePlus felt the Pro moniker carried greater weight, or perhaps it felt that its phone launch calendar was already too crowded for this year.

In 2023, the situation might be reversed: we’ll get a OnePlus 11 but not a OnePlus 11 Pro next year, according to our friend Max Jambor again, though the ‘standard’ phone will apparently have the ‘pro’ components fitted inside it .