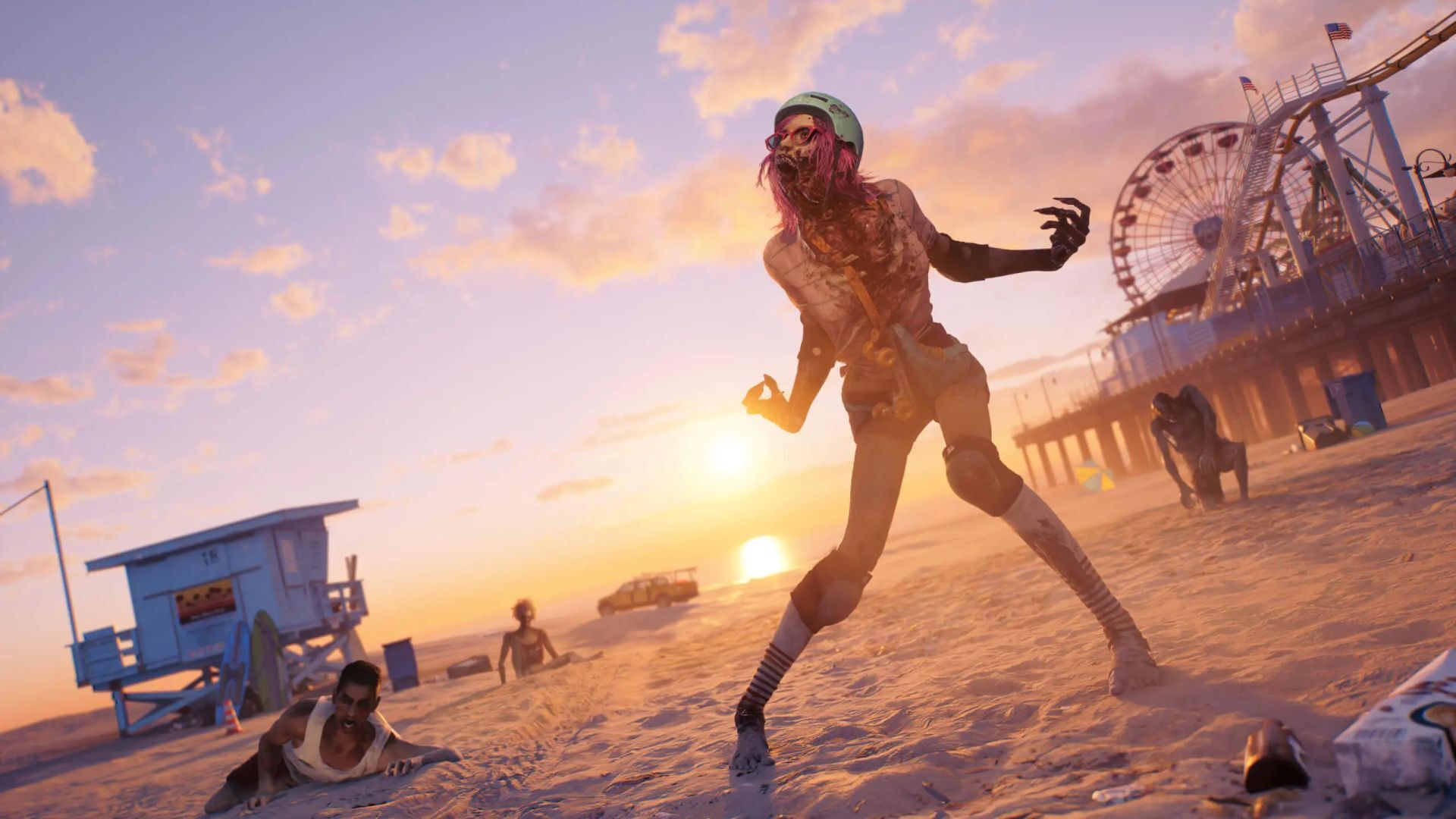 You’ll have to wait 12 extra weeks before catching some sun with the undead, as Dead Island 2 gets pushed back to April 2023.

Originally announced back in 2014, Dead Island 2 is the much-anticipated follow-up to its 2011 predecessor. Dead Island is an open-world melee hack n’ slash adventure featuring hordes of the undead, riffing off popular titles like Left 4 Dead and no doubt laying the foundations for developer Techland’s future products, Dying Light and Dying Light 2.

The sequel was slated for release in February 2023 – and what a great bloody valentine it would have made. However, dev team Dambuster announced a delay (opens in new tab) via Twitter, stating that they needed more time: “to make sure we can launch a game we are proud to launch.”

And honestly? It was probably a smart move.

I’ve had this game preordered since 2014. I can wait for a couple more weeks just to have the game you envisioned.November 17, 2022

By pushing the game back to April, Dambuster is hopefully saving us from a world of bugs and game-breaking glitches. In an age where games are frequently released in a shambolic state only to be patched and hotfixed for years after a cough, Cyberpunk 2077 – you’d be forgiven for missing the good old days when games would always arrive in reliably playable, finished conditions.

Of course, this delay doesn’t necessarily ensure that the game will be finished when we get it – or even that we won’t see another delay on the already eight-year-old initial announcement.

Dead Island 2 has gone through multiple issues in its lengthy struggle for survival. Initial developers Yager Entertainment were dropped from the project in 2015 only to be replaced by Sumo Digital, the makers of the upcoming asymmetrical horror title, The Texas Chainsaw Massacre.

Dambusters took over developing Dead Island 2 in 2019, and since then things have been more or less smooth sailing. With all the chopping and changing, however, it’s little wonder the game has seen so many delays.

According to the Twitter thread that ensued Dambusters’ announcement, fans have not been discouraged by the extra time in the oven.

“Not a big surprise but also not a bad thing,” one user comments. “I’ve had this game preordered since 2014. I can wait for a couple more weeks just to have the game you envisioned,” says another.

Some people are (rightfully) feeling a bit put out by the news, so Dambusters is softening the blow by sharing some new gameplay content on December 6, which will be streamed on the official website, YouTube, and Twitch pages. We know it definitely does exist, and the game already impressed crowds at Gamescom earlier this year.

At this point, there’s not much else to do other than grab the nearest blunt instrument, cozy up in your tomb, and wait until the time is right.