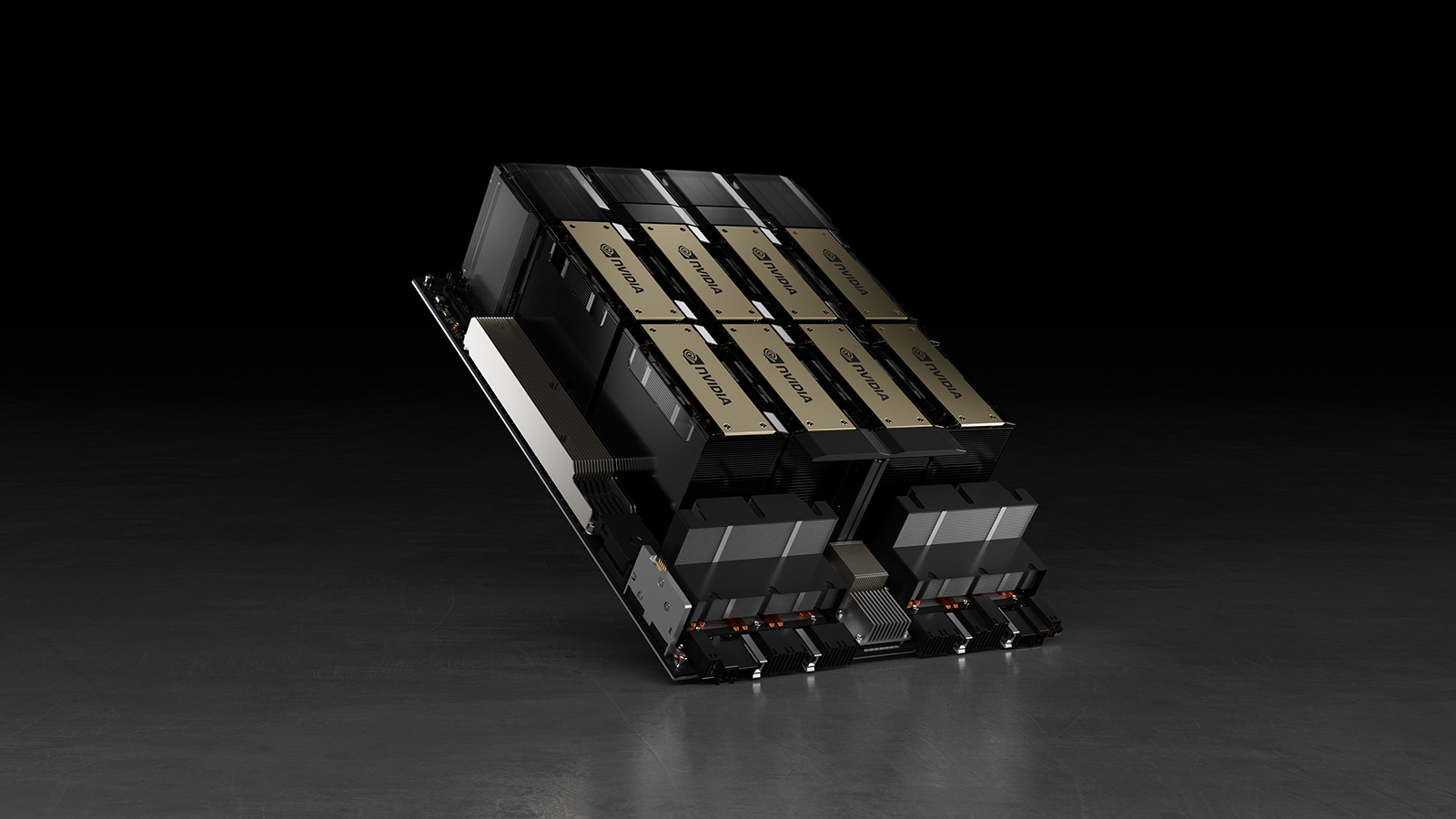 Nvidia has announced its new H100 Tensor Core GPUs, as well as plenty of partnerships with server manufacturers for its inclusion in their next-generation products.

The company made the announcement during a special address (opens in new tab) at Supercomputing 2022, while a subsequent press release (opens in new tab) claimed that “dozens” of new servers will benefit from H100, including machines from Asus, Dell, HP Enterprise, and Lenovo.

The reveal of a new GPU, which will come bundled with a five-year long license to Nvidia’s AI Enterprise (opens in new tab) software, is part of a strategy that will put its artificial intelligence (AI) frameworks and tools in the hands of as many businesses as possible.

The company noted that AI already has several significant use cases, “from medical imaging, to weather models, to safety alert systems.”

By giving away the systems that hope to streamline the production of new AI workflows, the company is betting on even more implementations of AI coming to light in the near future.

“By providing a universal scientific computing platform that accelerates both principled numerical and AI methods, [Nvidia is] giving scientists an instrument to make discoveries that will benefit humankind,” Jensen Huang, Nvidia Founder and CEO, explained.

Nvidia also claims to want to “boost” scientific discoveries, and has updated its CUDA, cuQuantum, and DOCA acceleration libraries accordingly, to deliver better performance for quantum computing and simulation workflows.

Tom’s Hardware (opens in new tab) has reported significant improvements in efficiency, citing the Flatiron Institute’s Henri supercomputer, which debuted in the Top500 and Green500 lists this week.

Its energy consumption measures in at 31kW, which translates to an energy efficiency of 65.091 GFLOPS/Watt, giving it a world record.

Of course, there are countless other aspects that contribute to its overall efficiency including air cooling, however the improvements delivered by the H100 GPU have gone some way towards the supercomputer’s success.