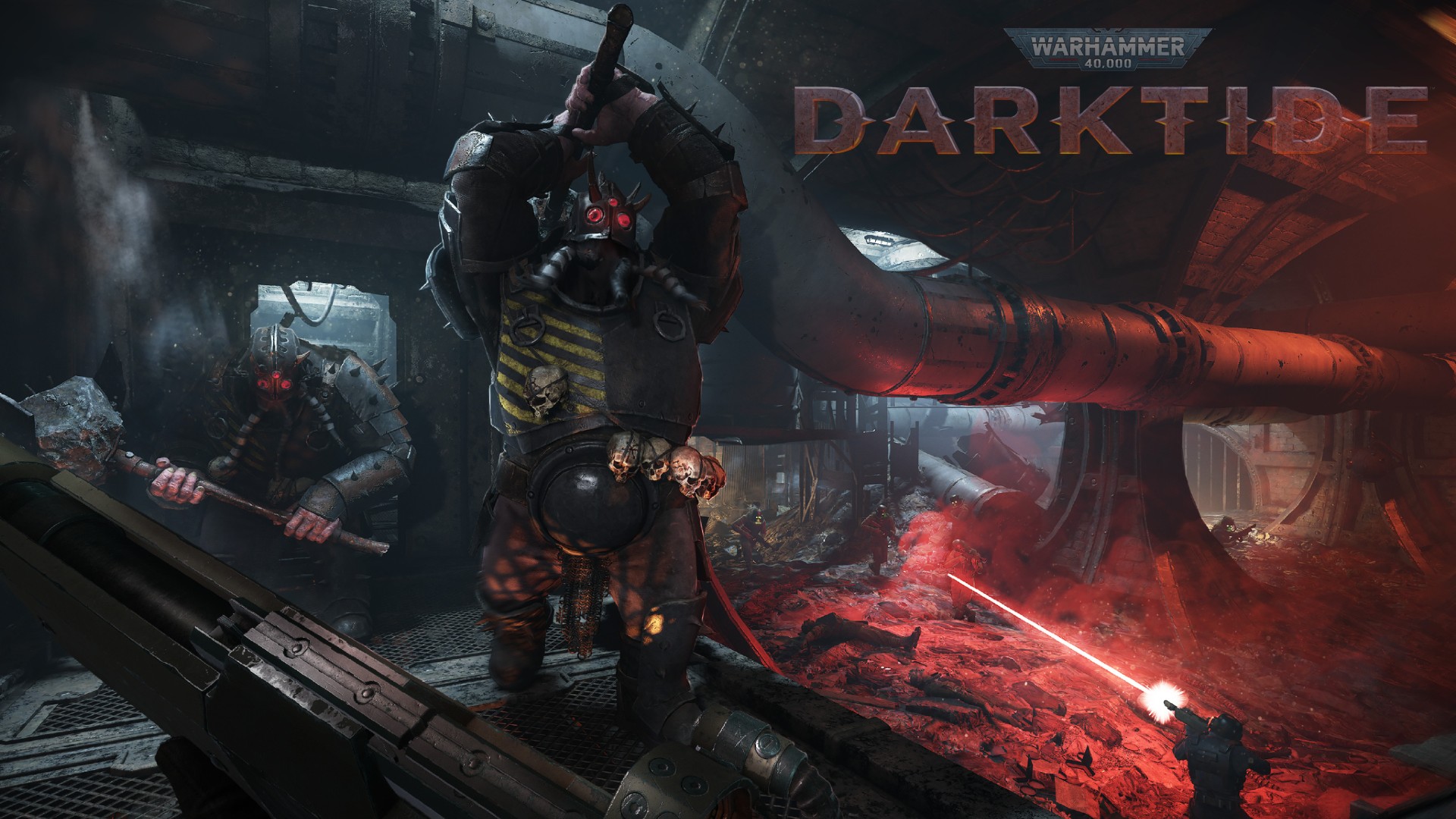 As one Warhammer title leaves Game Pass, another takes its place; And it looks like Warhammer 40,000: Darktide will change things up significantly.

On November 30, turn-based epic Warhammer 40,000: Battlesector will say its goodbyes to users of the Xbox subscription service on November 30, according to Xbox news (opens in new tab). In its place, Darktide sees us venturing down into the sci-fi megacity of Tertium with the hope of reclaiming its depths from the hordes of zombie-like Poxwalkers that have taken up residence in its underbelly.

The frantic, zombie-killing action is reminiscent of the chaotic and blood-splattered landscapes of Valve’s classic action-shooter Left 4 Dead and its spiritual successor Back 4 Blood, as it promises hours of action.

Darktide offers a grittier and more personal take on the Warhammer 40,000 formula. It does away with the turn-based tabletop structure of Battlesector, offering instead a fast-paced FPS experience with the option for intimate bouts of melee combat, too.

If it’s as good as Vermintide 2, perhaps it’ll even end up on our list of the best FPS games.

Before you set out to confront the horrors infesting hive Tertius, you will first get to customize and create your own character pretty much form the ground up. This will give you the choice between various home planets, four character archetypes, starting classes, and even the option to select your character’s voice actor.

Aspects of gameplay may look similar to Warhammer: Vermintide 2, but Darktide is a whole new ballgame. It iterates on elements, offering a bold combination of combat styles across procedurally generated maps. You’ll even be able to complete side-quests to earn higher quality loot, leaning the game further into RPG territory than Vermintide.

If this bloody onslaught is sounds familiar, you’re not wrong. Darktide’s co-op format and wide array of guns, melee weapons, and sprawling maps make it reminiscent of Left 4 Dead, the iconic action-horror shooter series that continues to make waves over a decade after its release.

Whether you’re new to the grim darkness of the far-off future or a Warhammer 40,000 veteran, this is definitely one for the zombie-themed FPS fans out there come November 30.