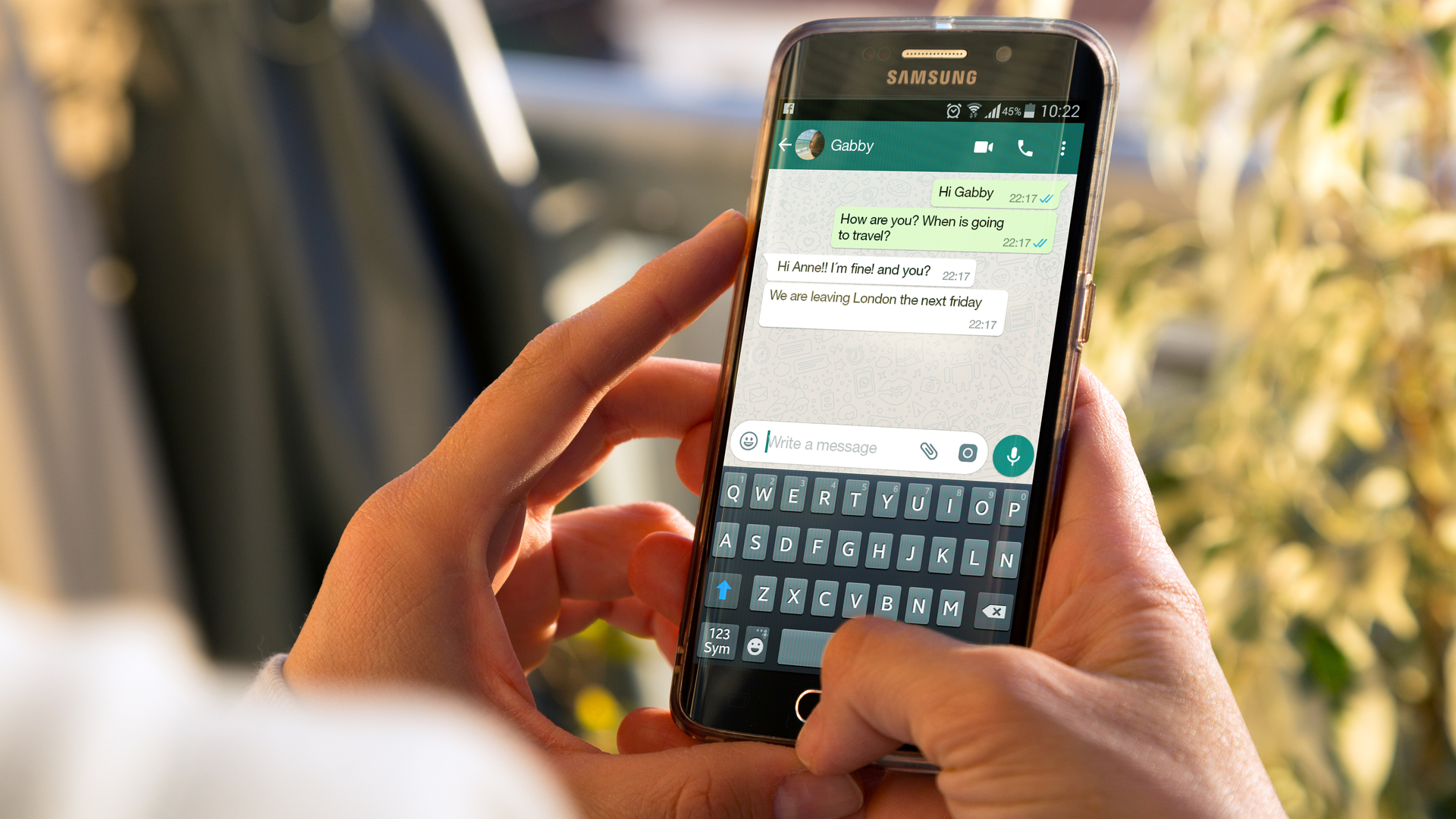 Two new WhatsApp betas are currently available for Android users. One makes it much easier to self-message and the other introduces Companion Mode, which lets you connect up to four phones to one account.

WhatsApp technically already had the ability to send messages to your own phone number, but you had to use the Click to Chat feature to open up a new chat room and send it there. Now it’s much more streamlined. According to WABetaInfo (opens in new tab), all you have to do is open up your contacts list where you will see a new “Me (You)” contact and the words “Message yourself” underneath. Tap that, send a message to yourself, and you’re done.

In addition to connecting to other devices, Companion Mode also transfers data over, like your chat history, from the account to a new device. WABetaInfo states some features won’t work. You may not be able to manage broadcast lists and stickers, or view live locations. Personal messages and calls will still have end-to-end encryption so you can rest easy knowing your information is safe.

To activate Companion Mode, you first open the registration screen (opens in new tab) and expand the menu options. There should be an option to link a secondary phone by scanning a QR code. If you don’t see the option, you’ll have to wait until the next beta. WABetaInfo explains that the betas roll out in waves and that it may take several weeks for a select few to get it.

If you’re interested in potentially becoming one of the lucky few to try out both features, you will first have to join the Google Play Beta Program (opens in new tab) and install WhatsApp version 2.22.24.18. There are plans to include tablets in Companion Mode, but there’s no information on when this will happen. We reached out to Meta and asked when both features will launch for Android devices. This story will be updated if we hear back.

WhatsApp has had quite the year as it’s seen a ton of new features being added. Just recently, the app introduced Communities, massive groups that can hold up to 1024 members, and the ability to make video calls with up to 32 people. With five billion downloads from the Google Play Store alone, WhatsApp’s user base is big…and a target.

There have been incidents of people downloading WhatsApp knockoffs With the aim of stealing user access keys. Bad actors steal these keys to run “malicious campaigns” including, but definitely not limited to, stealing money. Cyberstalking has also seen an uptick on WhatsApp in recent months. Read our coverage to learn what to look out for and how to defend yourself.