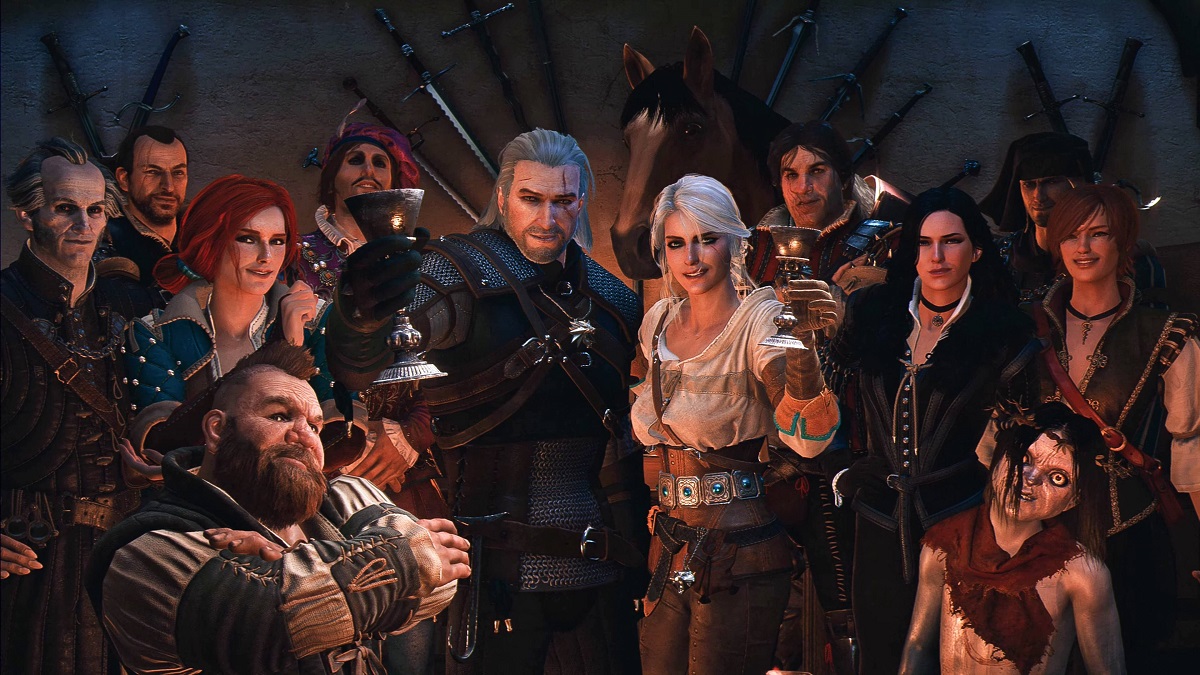 It’s been a curious day in gaming today as we now know when the next-generation upgrade for The Witcher 3: Wild Hunt will be released, we received a trailer for the upcoming Call of Duty: Warzone 2.0the nominations for The Game Awards have been announced, somebody stole a Superman demo and more.

Read all about it in our latest gaming news roundup.

We are finally getting a next-generation upgrade for The Witcher 3: Wild Hunt

Toss no coins to CD Projekt RED as they have announced the release date of the next-generation upgrade of The Witcher 3: Wild Hunt which will be of no cost to people who already own the games on their respective platforms. The update will be coming to PlayStation 5, Xbox Series S, and Xbox Series X on Dec. 15, 2022, which is only a month away. The game will come with multiple next-generation improvements like ray tracing support, faster loading times, and mod integration.

In addition to the updates, the game will also be releasing new downloadable content including content inspired by Netflix’s The Witcher. Although as of writing no with Henry Cavill has been announced. The downloadable content will also be available on the original versions of the game, and an update will be released on those platforms as well, the game just won’t be as improved as it will be on next-generation consoles. The next-generation version will be called The Witcher 3: Wild Hunt – Complete Edition and it will be released digitally on Dec. 15, 2022, with a physical release reportedly coming at a later date.

Fortnite Chapter 3 will be coming to an end next month

Fortnite has announced when its current chapter will be coming to an end. The event which will wrap up Chapter 3 is called ‘Fracture’ and it will be taking place on Dec. 3, 2022. The end of a chapter tends to usually be a usually large event, with a cutscene wrapping up the months-long story that they’ve been telling, usually transforming the map into a revitalized version of what players have grown to love. As of writing, we have no word as to what will be included in Chapter 4 or what turns the story will take, so we will have to wait until ‘Fracture’ to find out.

Check out the new trailer for Call of Duty: Warzone 2.0

Fans of Call of Duty it is almost time as Call of Duty: Warzone 2.0 will be released on Nov. 16, 2022. The follow-up to the highly successful free-to-play multiplayer battle royale mode is coming a few weeks after the smash hit Call of Duty: Modern Warfare 2. The new trailer, which you can watch above, shows off the new ‘Al Mazrah’ map as well as the mode that will debut alongside the map ‘DMC.’

In April earlier this year, an indie developer named Tyson Butler-Boschma released a Superman flight demo, which was free for everyone to try out on itch.io. The demo was made in Unreal Engine 5 from Epic’s The Matrix Awaken’s Project City. He made sure that everybody knows that while the character might be based on a certain superhero, it is a hero of his own creation which is why he also made it completely free.

The demo is titled A Superman Style Flight Experience. Unfortunately, a developer named Hero Game Studios copied Tyson’s demo and put it up for sale on Steam, charging $35 for his free demo under the name Heroes City Superman Edition. Fortunately, after Tyson went public with his outrage, leaving a public review warning against the scammers and posting on social media. Heroes City Superman Edition has been taken down off Steam.

Nominations for The Game Awards have been announced

The nominations for The Game Awards have been announced, with God of War Ragnarök taking home the most nominations. Tied in second place are Elder Ring and Horizon Forbidden West. Game of the Year is not an easy pick this year with, Elden Ring, God of War Ragnarök, Horizon Forbidden West, Stray, A Plague Tale: Requiem, and Xenoblade Chronicles 3. Do not worry if your favorite game is not up for the coveted Game of the Year Award as there are over 30 other categories that your favorite game of 2022 could win.

Again there are a number of Awards so we will not go through and individually list all of the nominations, although Sifu, Kirby and the Forgotten Land, Scorn, Call of Duty: Modern Warfare 2, Immortality, TUNIC, Pokémon Legends: Arceus and Cult of the Lamb are among some of the games up for some different categories. Voting has now opened for the public so you can go to The Game Awards website here and vote in the following categories:

The Game Awards will take place live, as hosted by Geoff Keighley on Thursday, Dec. 8, 2022, so make sure to get your votes in and tune in to see if your game wins in their respective categories.

Be sure to come back tomorrow for our next gaming news roundup.