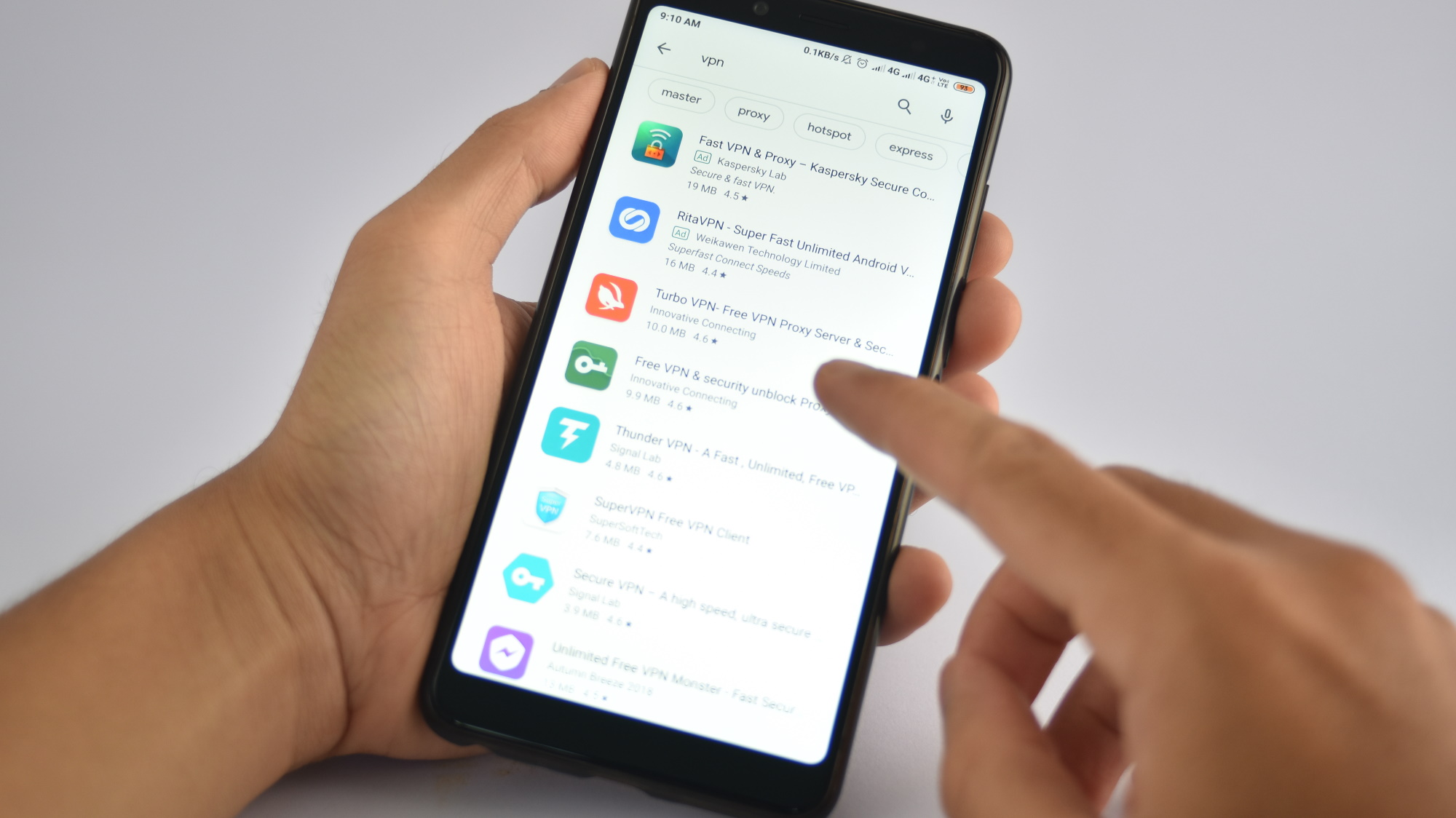 An update to the Google Play Store, in which ads will appear when you open the search bar, is reportedly in testing.

9To5Google (opens in new tab) has found that the company is considering replacing recent history with ads. The change has been spotted on a device running version 33.0.17-21 of the Play Store.

The current default behavior of the search function for most users is that when activated, the four most recent searches appear as suggestions in the Android apps space.

For many Android phone users, browsing the Play Store for new apps doesn’t form part of their habits – instead they head straight for the search bar to look for a specific app in mind.

It could be that Google has noticed this, and is trialing a new change that could see ad exposure increase significantly.

Also, search history may not be particularly useful for a lot of users, so it would make sense from Google’s perspective to replace it with something more financially beneficial to the company.

The rollout could be part of the latest update to the Play Store – version 33.0.17-21 – which includes a section on “New Features to help you discover the Apps & Games you love”.

Google isn’t the only company changing the way ads work in its app store: Apple’s App Store has recently undergone some updates too. Ads are now being shown in the ‘Today’ tab of the App Store along with suggestions within each app’s listing, which are made evident by an ‘Ad’ icon with a blue background.