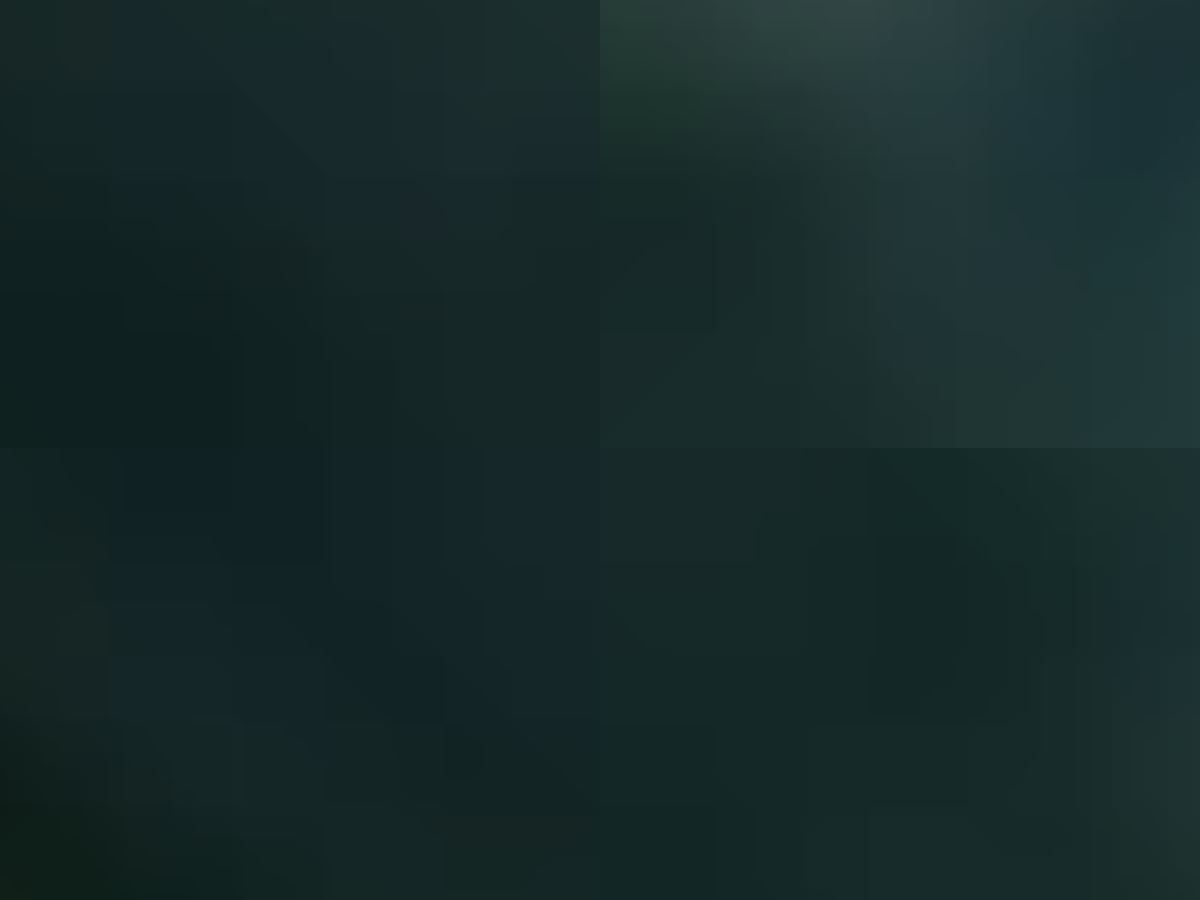 The Game Awards for 2022 are less than three weeks away, and Geoff Keighley has released a list of all of the nominees for awards across all of the different categories.

One particular nomination has caused a bit of a stir, that being Elden Ring‘s nomination for Best Narrative.

While an exceptional game in its own right, Elden Ring’s Narrative nomination has sparked a debate around what constitutes a narrative in a video game. Like most of its other From Software peers, Elder Ring has a fairly minimalistic narrative at face value.

Rather, players discover the rich history and story of The Lands Between through the usual FromSoftware methods – environmental designs, item descriptions, lore tabs, and piecing together minimal dialogue. This goes against the grain of how many other video games tell stories, often through exposition and cutscenes.

This has stirred up quite the debate between video game pundits and fans alike around what constitutes a narrative in a video game. Many would argue that if you need to dive into hours of VaatiVidya’s YouTube videos to understand a game, it shouldn’t be considered a good narrative.

There’s another camp which considers Elden Ring’s unorthodox storytelling to be exactly that, storytelling for a medium that isn’t observational. The story does in fact exist, and it’s fantastic, you just need to work a little harder for it.

This whole discussion reminds us somewhat of a conversation Bioshock film director Francis Lawrence had with Collider about the disconnect between video games and film. When games are adapted into film, they have seldom been critical successes (although recent history is slowly changing that).

In short, what separates a video game from a movie is its ability to tell a story through a combination of exposition as well as gameplay, whereas film leans more heavily on the former factor. Where many video game adaptations fall flat is when the film medium is unable to fill the gaps left behind by the absence of gameplay.

With this in mind, Elder Ring certainly does have a story to tell, it’s just not told through cutscenes and quicktime events. Of course, not everyone is a completionist and/or lore bug looking to dive into every morsel of the game’s universe – when we’re talking about mass appeal and face value, there are clearly better contenders for 2022’s Best Narrative. It’s all a matter of perspective.

While God of War Ragnarok is certainly one of those contenders with a beautiful story to tell, it didn’t stop gamers from being torn between spending the past weekend with Kratos, or an emerging indie game with its own share of Game of the Year hype.