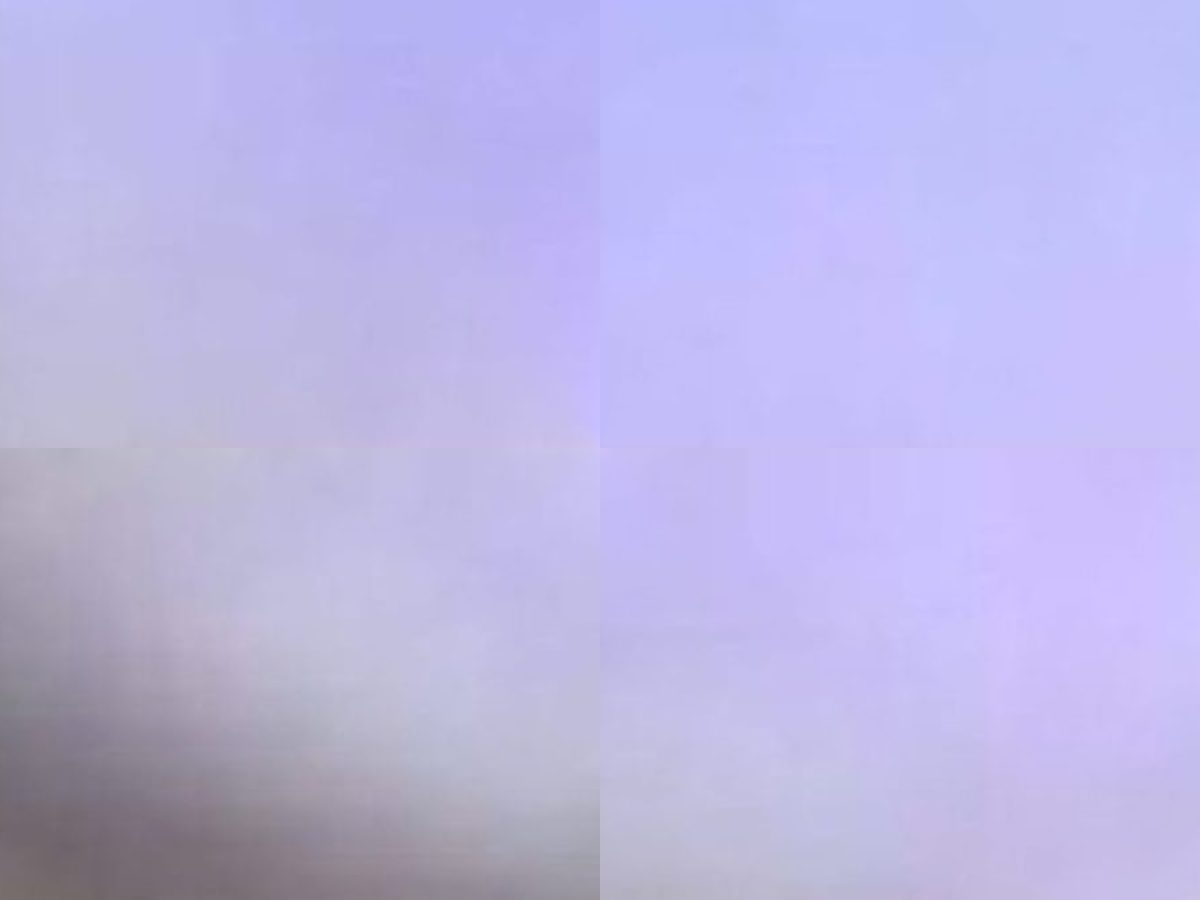 Until last week, FTX founder Sam Bankman-Fried was worth an estimated $17 billion, hobnobbed with celebrities, and was a major donor to the Democrats. Now, what was once the world’s second biggest crypto exchange is toast after a series of financial disasters that Bloomberg has called the biggest one-day of personal wealth in history.

And now, to rub some more salt into the wound, he’s getting dunked on by Alexandria Ocasio-Cortez. Bankman-Fried had become known for boasting about playing the globally popular MOBA League of Legends while making $200 million deals with venture capitalist firms. Since then, it’s emerged that he wasn’t even particularly good at the game, having played over a thousand matches without ever leaving the lowly Bronze Tier III.