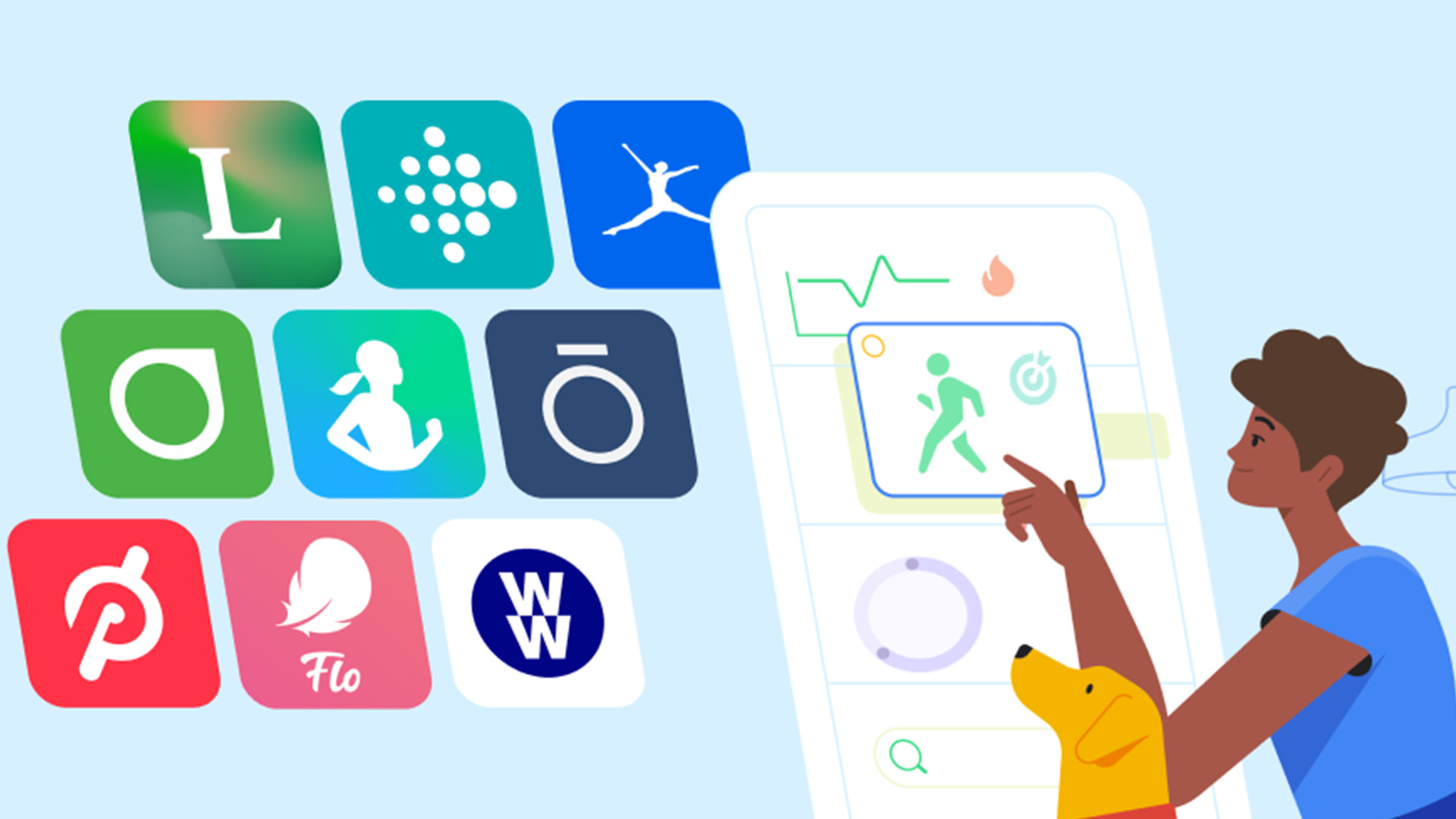 Google is one step closer to establishing a fitness empire as its Health Connect platform enters public beta.

A collaboration between Google and Samsung, Health Connect first appeared in May with the aim of, According to the developer team (opens in new tab), offering better insight into a person’s health via a platform that aggregates health data from multiple sources into one location. To facilitate this, Google is also standardizing data sharing so fitness apps can talk to one another more easily. In this way, third-party developers are no longer forced to establish and maintain multiple API connections for their apps.

For now, Health Connect only works with 10 health and fitness apps (opens in new tab) including Fitbit, MyFitnessPal, Peloton, Oura, and Tonal. You can download the beta app (opens in new tab) right now from the Google Play Store, but there won’t be an app icon on the home screen. To open it, you’ll have to locate Health Connect in your Android phone’s Settings menu.

Upon launching the platform, you’ll be asked to allow the supported third-party apps to open their fitness data to Health Connect. There are also granular controls for fine-tuning what each health app shares. In our tests, we connected the Peloton app and saw that you can offer data on your heart rate, but not give up information on total calories burned. You can revoke data sharing or delete everything accumulated at any time. And select features found on other apps will work with each other through Health Connect. For example, you can sync MyFitnessPal to Peloton and get “credit” for the latter’s workout plans.

Google states its platform supports over 40 different data types, which it displays across six categories (opens in new tab)Activity, Body Measurement, Cycle Tracking, Nutrition, Sleep, and Vitals. Through these, you can check how much consistent sleep you get and even your basal metabolic rate, based on the information you enter.

We reached out to Google to see if the company could tell us when Health Connect will launch at an official capacity. So far, nothing, not even a rogue leak, has hinted at a release date. When Health Connect does release, we believe the platform will be a game changer. Health and fitness apps often require people to hop from app to app, just to get a full picture. Under a Google-colored banner, we could see this clunky process fade away.

Considering that Fitbit is one of the initial 10 supported apps, we were surprised to see no support for either fitness trackers or smartwatches. This is especially odd considering that Google recently launched a new Pixel Watch (which has been discovered to be a little small). Too generous with reporting how many calories people burn). Device support may come in a future update, but nothing is official right now.

We do, however, recommend getting ahead of the curve in case the platform does support something like the Pixel Watch or Oura ring. Be sure to check out our list of the best fitness trackers of the year to find the right rightness gear for you.