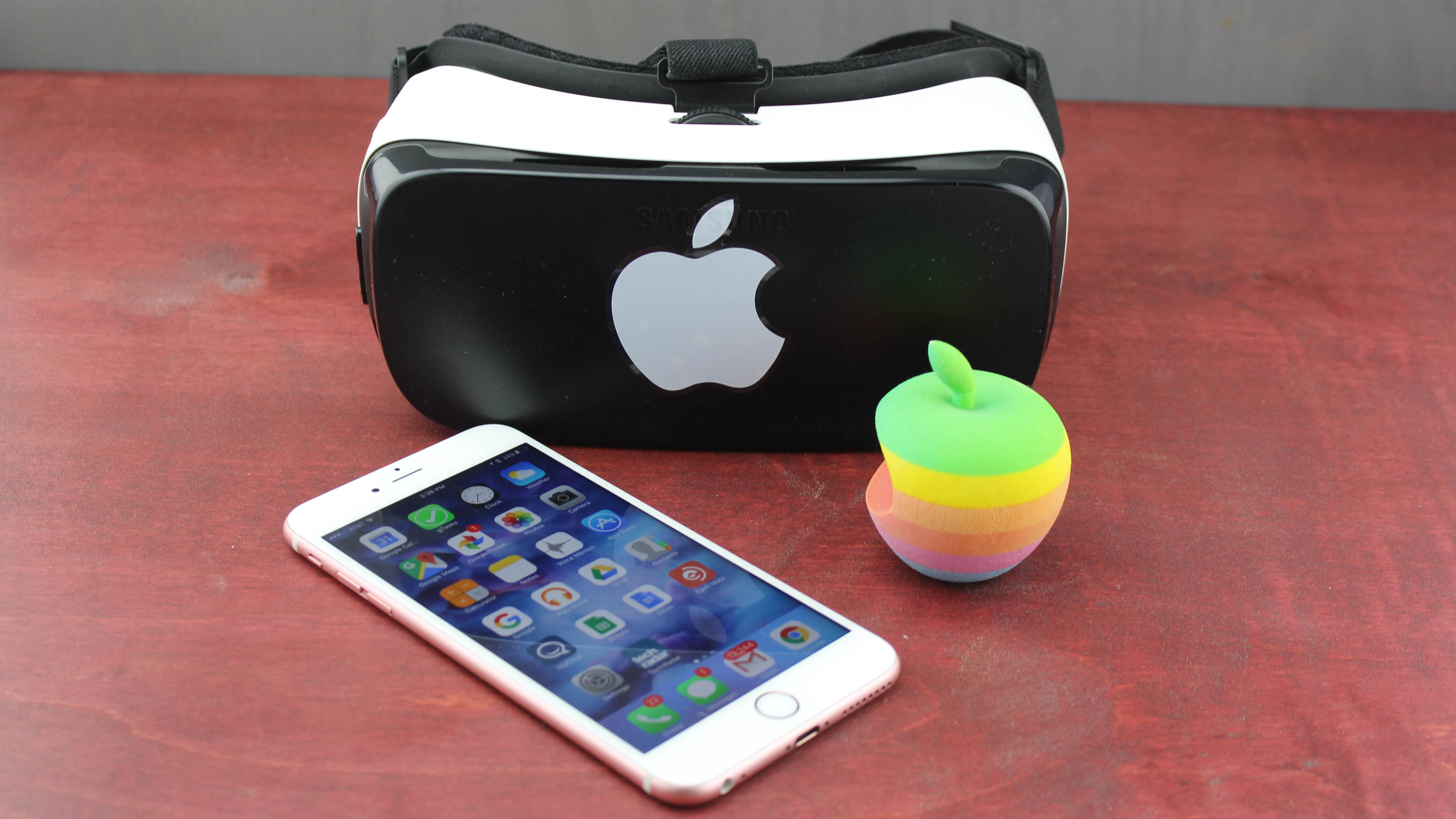 It would seem that Apple’s mixed reality headset is moving from the realm of rumor into an actual product that you’ll be able to go out and buy reportedly: mass production of the device is going to get underway in March 2023.

That’s as per DigiTimes (opens in new tab) (via MacRumors.com). (opens in new tab)), with Pegatron said to be the manufacturing partner for this particular piece of hardware. An unveiling could then happen in April 2023, according to the report based on inside sources.

The initial production run is said to be relatively low, less than a million units being made to begin with. The report also mentions a high price for the headset, pointing out that it’s going to be aimed at “commercial markets” when it’s finally launched.

DigiTimes is referring to the device as an “extended reality” or “XR” headset. It’s going to combine both virtual reality (VR), which means completely enclosed virtual worlds, and augmented reality (AR), which is digital elements overlaid on the real world.

Another term for this sort of AR/VR hybrid is mixed reality, though different companies tend to use different terms. Something like the Microsoft HoloLens 2 might give us the best idea about exactly what Apple is about to unveil.

It sounds as though there might be future AR/VR devices coming down the line in the future, but the first one is set to be an expensive bit of hardware that’s not necessarily going to be easily available to consumers.

Analysis: what we think we know so far

It seems there are two different devices in development at the moment: a VR or mixed reality headset, and a more lightweight, AR-based Apple Glasses sort of gadget, which is perhaps going to be similar to Google Glass in terms of its design and functionality.

At this stage it’s something of a surprise that the Apple Glasses haven’t appeared. They were widely tipped to show up in 2022, but as we approach the end of the year there’s been no sign. Now it would seem the mixed reality headset will be the first product out.

Everything we’ve heard so far suggests that the mixed reality headset is going to be fitted with premium parts and have a high price tag attached. We’ve heard rumors of an OLED screen, and user authentication will apparently be handled via an iris scanning system.

What we do know for sure is that Apple boss Tim Cook is very interested in AR and VR technology, which suggests it’s only a matter of time before we see products in these categories starting to appear – beginning in 2023.