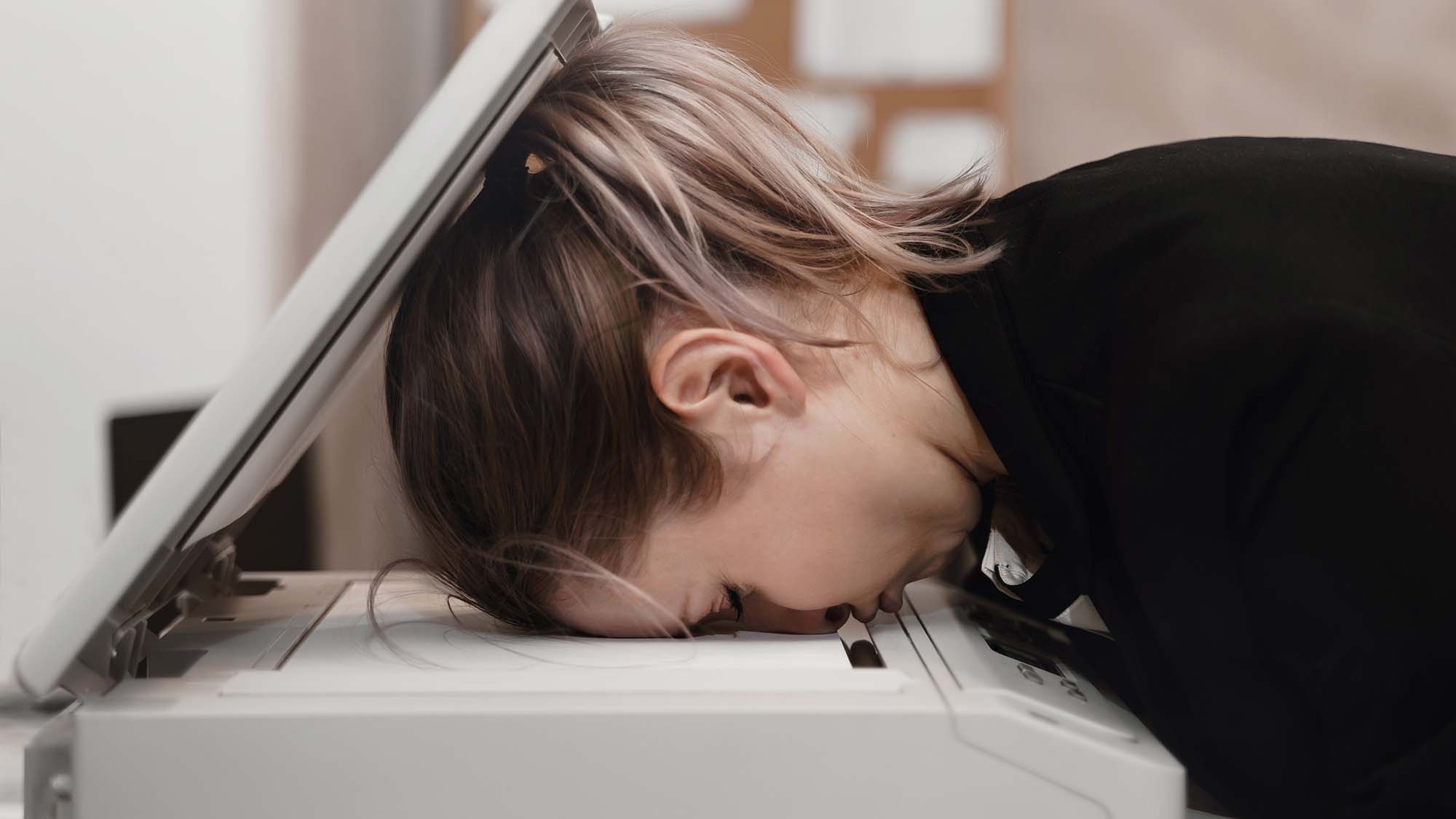 If you’re still clinging to a printer that you should have dumped ten years ago, then the OpenPrinting project might have some good news.

Users will now be able to run printers that are unsupported by modern versions of Windows via running the Linux-emulator Windows Subsystem for Linux in combination with the project’s Open Printing software.

In keeping with its hardcore fanbase, Linux supports a wide variety of legacy hardware that has long had its Windows support discontinued, for example, the Linux-based open-source printing system CUPS that Apple abandoned in 2020.

How can I use this?

In a presentation originally reported by The register (opens in new tab)Till Kamppeter a decades-long Linux developer, a current manager of OpenPrinting, and a Canonical contractor explained how the process works.

First, you’ll need to check whether you have Windows 11 and the current WSL version installed.

You will also need to check whether your printer actually does not work under Windows.

You can do this by going to “Settings” > “Bluetooth & devices” > “Printers & scanners” – if it works, you do not need to continue.

Once complete you’ll then need to install the Ubuntu Application from the Windows Store, followed by installing the USB bridge if needed and then Installing “avahi-daemon” and the Printer Application in Ubuntu under WSL.

If you still have doubts about how the process works you can head here for additional clarity from OpenPrinting’s user guide (opens in new tab).

The past few years have been kind to fans of Linux emulation.

The performance of Ubuntu Linux, one of the most popular Linus distro, run using the Windows Subsystem for Linux 2 under the upcoming Windows 11 was a close match to the performance of the distro run on bare metal, according to a new benchmarking project (opens in new tab) pulled together by tech website Phoronix.