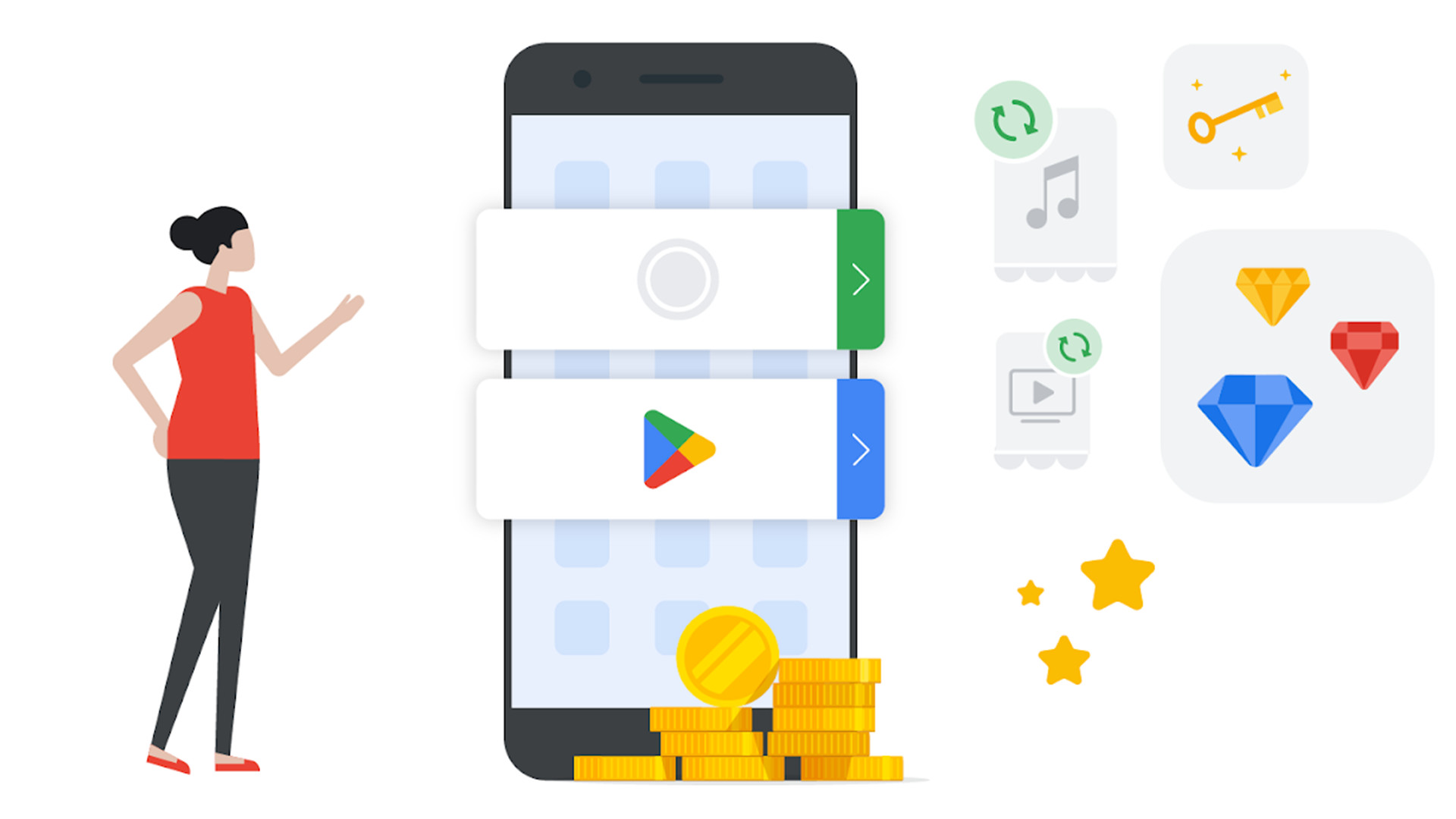 Back in March, Google teamed up with Spotify to launch the program by giving people the ability to use different payment options. UCB was first available to users in Japan, Australia, and several European countries. Now it’s coming to the United States, Brazil, and South Africa after Google got a positive response and [feedback]from the first round (opens in new tab). In the coming weeks, Spotify will roll out the third-party payment option to Android users only, so they can choose how they want to pay for a Premium subscription.

After it rolls out, people who want to subscribe to Spotify Premium will see another option to use the platform’s own service instead (opens in new tab). The main difference so far is you can’t track your subscription on Spotify’s billing service, whereas you can with Google. Other than that, it’s business as usual: you enter your credit card information to pay and you’re done.

Google is currently allowing other non-gaming apps on the Play Store to enroll in the UCB pilot program (opens in new tab). Developers do have to follow certain UX guidelines (opens in new tab) created by Google that detail how to implement the feature. Looking at the guidelines, developers must include an information and billing choice page whenever a user is trying to purchase a service. The displayed price must also be upfront and center.

The full list of UCB participants is unknown, but we do know that the dating app Bumble will soon join the program “in select countries [within] the coming months.”

Spotify says it champions UCB because it sees the program as “Google [allowing] more choice and competition” on the Play Store. The company wants more platform fairness for apps to thrive and “give users of [the free service] the ability to subscribe and make purchases directly [on the] app.”

We asked Google what it hopes to achieve with UCB for users specifically, plus why gaming apps are currently excluded from the program. This story will be updated if we hear back.

The future of app stores

As for Apple and its popular App Store, we strongly doubt users will see anything remotely resembling UCB. Apple has made it abundantly clear it does not like third-party payment options on the App Store. It recently forced Telegram to crack down on iOS users creating paid posts because the tech giant wasn’t getting a cut. And then there’s Apple’s 2021 court battle with Epic Games after Apple removed Fortnite from the App Store because of similar actions.

Change, though, may be inevitable. The Open Markets Act is a proposed antitrust bill aimed at stopping both Google and Apple “from engaging in harmful behaviors towards their competitors.” Google appears to be more than willing to play nicer, but it remains to be seen if and when Apple will decide to do the same.