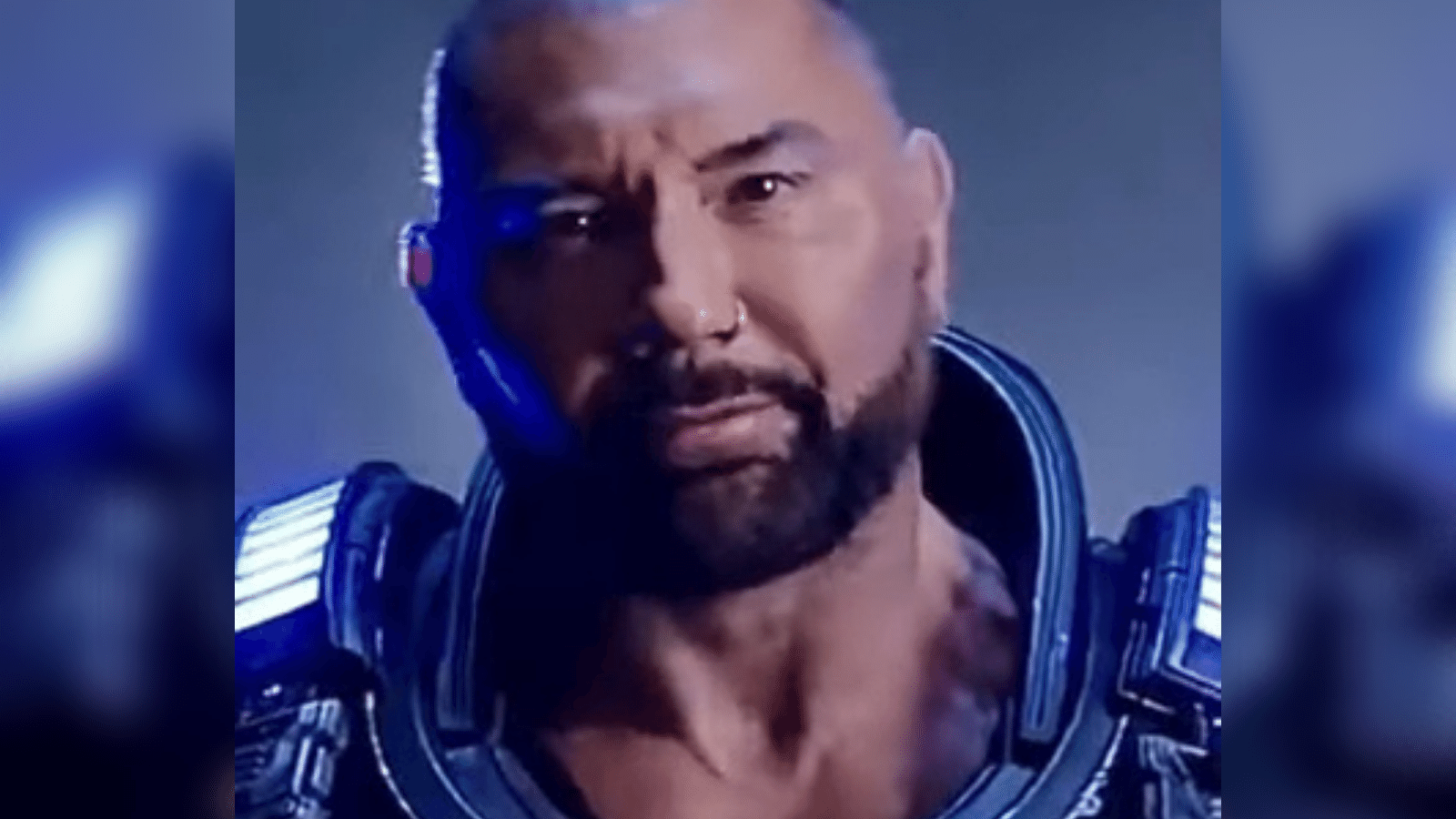 Dave Bautista caused quite a stir last night when he posted a teaser clip/public audition video (we still don’t quite know what to make of it) of himself donning armor from Gears of Warand he is looking absolutely ready to merc some locust baddies.

The move is seemingly a bid to be cast as the protagonist of the first three games in the series, Marcus Fenix. The response from the Gears fandom on Twitter has been overwhelmingly positive – and Netflix is ​​being implored to not mess up the opportunity that Bautista has dropped in their lap.

The general consensus is, Bautista wants it, and all of the fans want it, so, therefore, what’s to stop the platform from making it happen? Mind you, even Cliff Bleszinski, the designer behind the original trilogy of Gears games is in Bautista’s corner:

The fanfare for Bautista to be cast even reached Ice T, who as it turns out would also like to join the upcoming movie’s cast, and is willing to commit to a stringent fitness regime to do so.

Overall, Netflix would be pretty silly to let this one slide under the radar. Bautista has forced their hand, and they’d best pony up and hire the man – lest they find another casting petition on their desk. Come on, no one wants Liam Hemsworth as Geralt.

You know what to do, Netflix – don’t let us down. Gamers are a rowdy bunch, and we’ll make it known if you let this go by the wayside.

In the meantime, if you’re down for some more Dave Bautista, you can check him out in Glass Onion: A Knives Out Mystery, coming to theaters for a week on Nov. 23, 2022 – then to Netflix on Dec. 23. Or just watch Guardians of the Galaxy for the eleventh time.