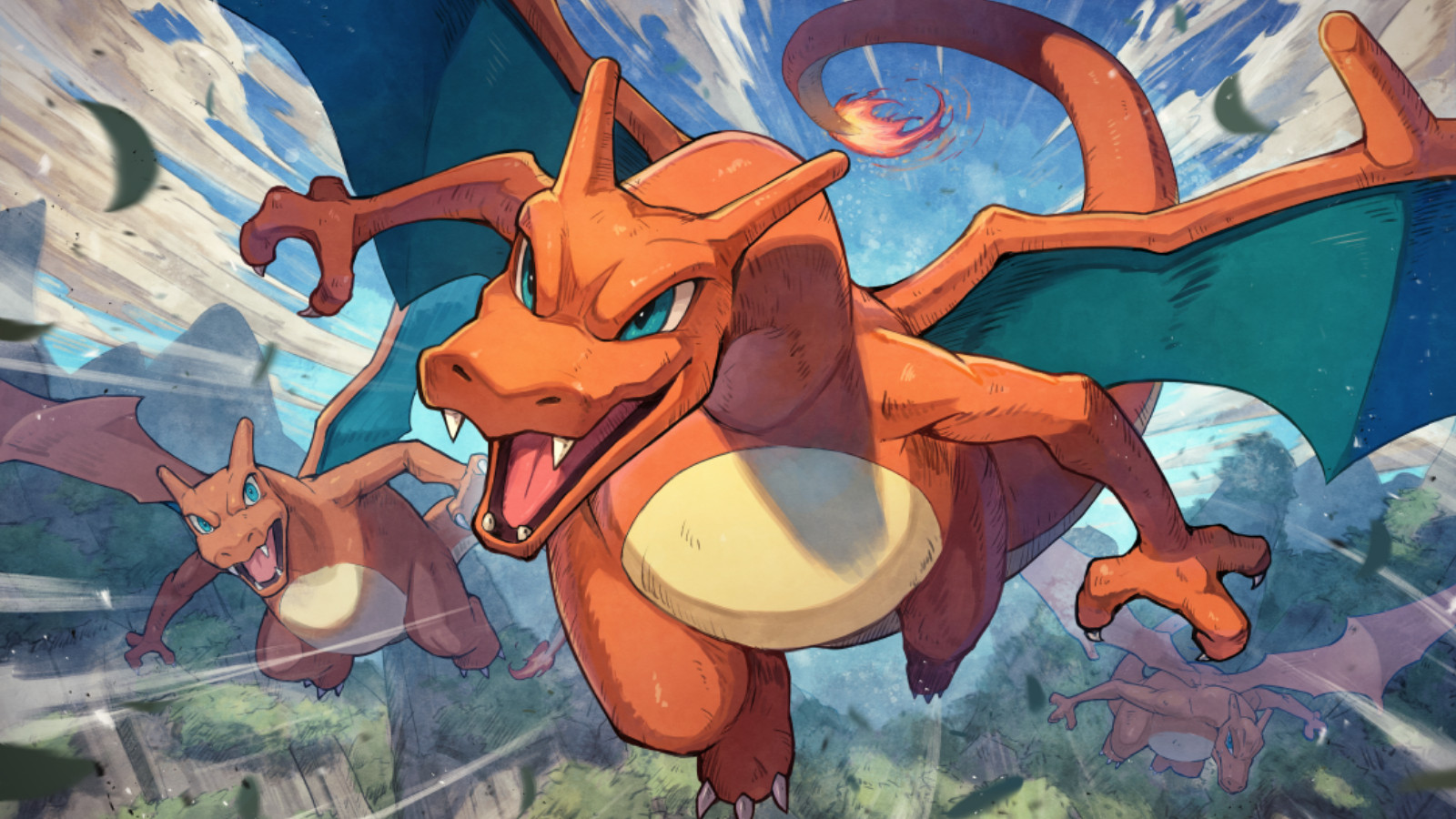 What does everyone have against OG Pokémon Charizard? Apparently, a lot, because when Nintendo announced that Charizard would be the Pokémon appearing in the upcoming Tera Raid Battle event in Scarlet and Violetpeople were miffed.

“Charizard with the Mightiest Mark will be appearing at black Tera Raid crystals during two time periods: first December 1–4, then again December 15–18,” Nintendo announced on the Scarlet Violet website.

The massive Pokémon website serebii.net also tweeted out the news.

“And people wonder why I don’t like Charizard that much,” said one user. That tweet generated quite a few responses, ranging from “Not gonna lie, Charizard is overrated as heck” to “They just keep MILKING THESE GEN 1 MONS! half these (damn) people are so overrated! Gas up OTHER Pokémon.”

Another said Charizard “used to be my fav now drives me away from the franchise due to oversaturation.” Someone pointed out that even the other two OG Pokémon would be better.

“Blastoise and Venusaur are so much damn cooler but noooo, give us the annoying FLYING LIZARD THAT DOESN’T EVEN LEARN FLYING MOVES.”

There sure have been a lot of Charizards.

This isn’t to say he doesn’t have his supporters, although this is probably a troll.

Regardless of the love or hate, players need to do a few things to grab the apparently super boring and annoying dragon. Nintendo explains:

In order to participate in Tera Raid Battles with other trainers, a Nintendo Switch Online Membership is required. Pokémon Scarlet and Violet release on Nov. 18.