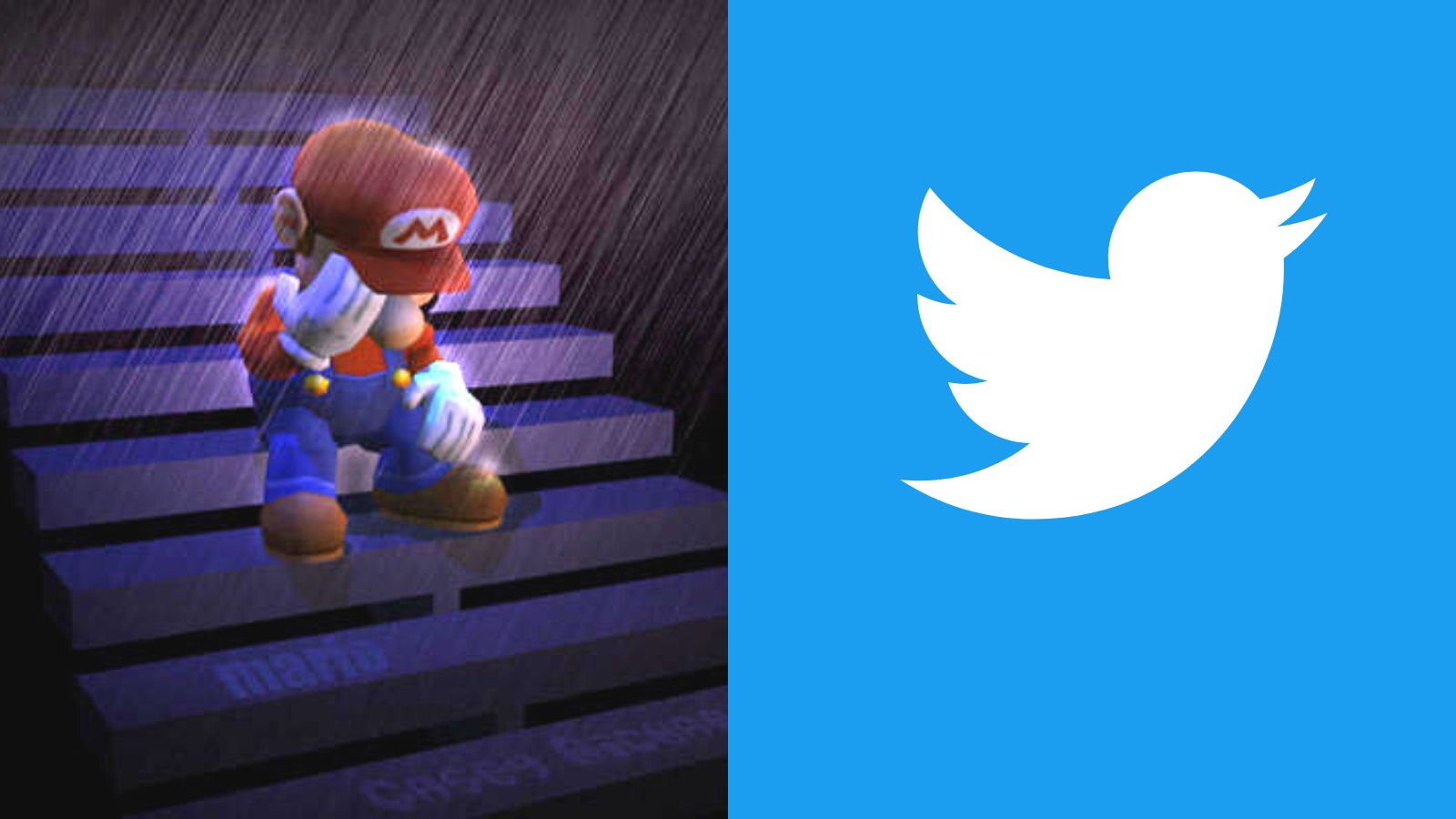 There are no prizes for guessing how well Twitter is handling the new verification crisis, with major brands and public figures being used to spread disinformation and do fairly obvious trolling. Nintendo has been a popular figure to impersonate within the first hours of the new scheme, which at least is better than someone impersonating Joe Biden and declaring nuclear war.

One account, which went by the handle of @nlntendoofus immediately went rogue with mostly harmless bits of trolling. One of the biggest tweets sent out saw the trustworthy Italian plumber and Nintendo icon Mario give the world the middle digit. Frankly, we’d expect such behavior from Wario, but never Mario.

The account lasted about as long as Princess Peach does in Mario games before getting kidnapped, with Twitter administration quick to suspend the account for giving a great example of why Twitter’s administration failed. The new self-styled arbiter of freedom of speech Elon Musk weighed into this, basically showing yet again he cares only about profit: not what is right or wrong, about disinformation, morals, or consequences.

When you’re a billionaire who made their money off apartheid emerald mining, the idea of ​​morals probably escapes you. But everyone will be pleased to know Musk will still take affirmative action on anyone who dares make fun of him. Musk’s era of Twitter is off to a terrible start, but one everyone expected.

Paid verification looks doomed to fail, but the consequences of it being up are still completely unknown. Horrendous things could be born out of this scheme, as more users think up ideas which could result in real-world chaos. Thank our lucky stars most people are only spoofing gaming companies so far.