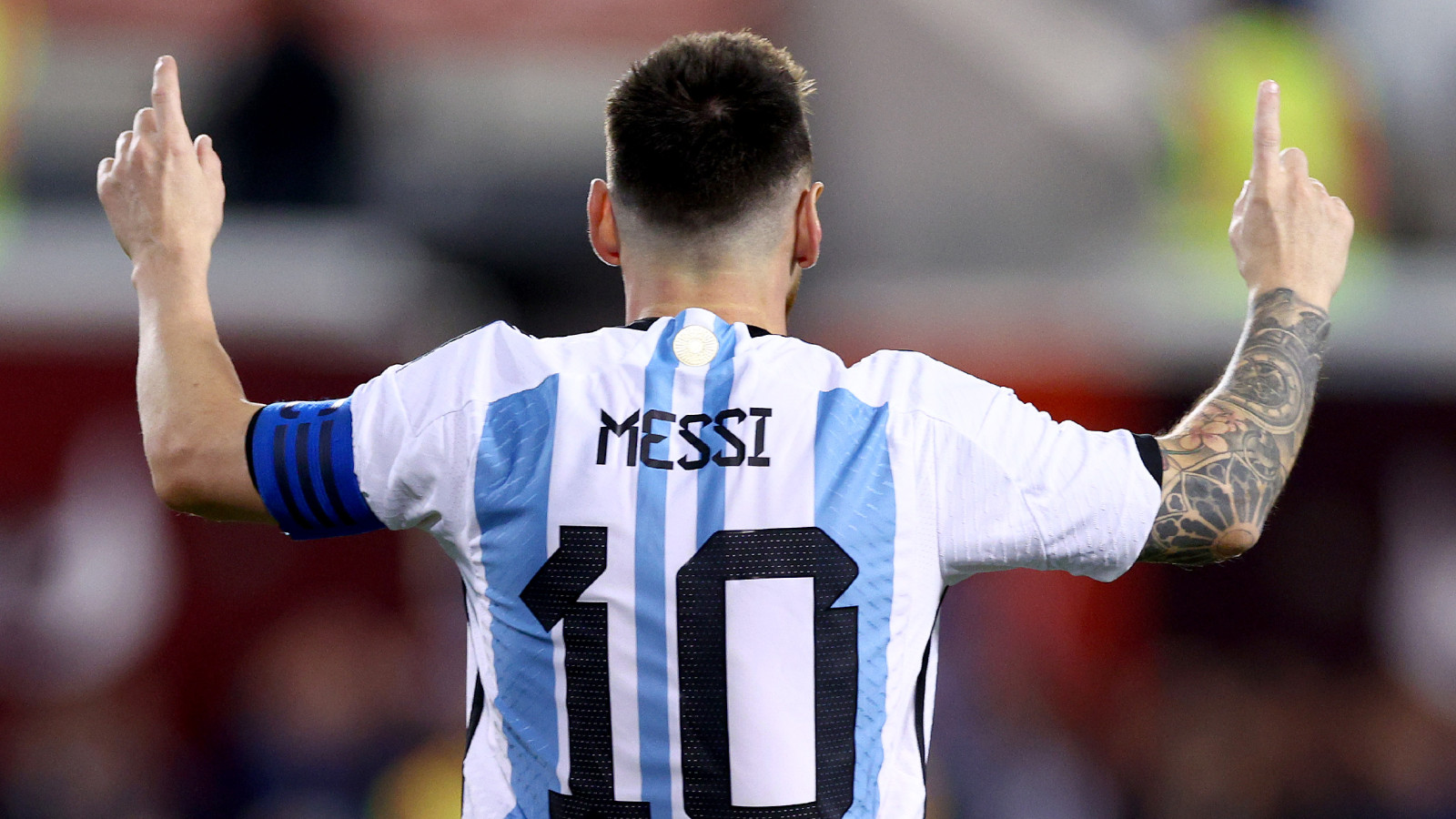 Buckle in for a weird mix of news today as Infinity Ward announces their first major update to Call of Duty: Modern Warfare 2Nintendo announces a suite of new indie games, Doom Eternal‘s composer reveals that production was hell, and FIFA’s new games will use blockchain technology.

Read all about these things and more in our latest gaming news roundup.

As for the launch of Call of Duty: Warzone 2.0, players will be getting a giant new map called ‘Al Mazrah’, alongside a new gulag, new features, new vehicles, and a new mode called DMZ. The new operators dropping in the game are the football players Lionel Messi, Paul Pogba, and Neymar Jr. In addition to the sports stars, you can also play as the new operators, Zeus, Klaus, and Gaz, who is in the campaign. That’s not all, you also will be getting new guns, new bundles, and a new battle pass system.

As they tend to do from time to time, Nintendo has had their Indie World Showcase featuring some stellar indie games coming to the Nintendo Switch. You can watch the full showcase above, but these were the games that were announced for the platform along with their release dates:

The Reddit post was put up in 2020, and today Mick Gordon shared his side of the story, which you can see in the tweet above, and read more about here. Essentially the award-winning composer behind Doom Eternal and its predecessor Doom (2016), has claimed that while he was producing the tracks for the game he was being mistreated, underpaid, or worked for significant periods without any pay, and that they used tracks in the game and in the soundtrack that ID Software did not pay for. After months of attempting to negotiate, Gordon felt it was time to clear his name and tell his side of the story, so it is worth reading his full account of the events, which you can read above.

The next FIFA game will be part of the blockchain

It was huge news for gamers, especially those who play the annualized FIFA games, that EA had refused to pay FIFA their increased licensing fee and would be dropping the FIFA branding, going forward as EA Sports FC. So EA is free to make its own football game, and FIFA is free to explore other avenues to monetize its brand.

‘Kingdom Hearts’ comes to PlayStation Plus

The PlayStation Plus update for November is finally here. In addition to the monthly free games added to their essential service which includes, Nioh 2 and Heavenly Bodies on PS4/PS5, and Lego Harry Potter Collection on PS4, they have announced what they are adding to their Premium and Extra services this month. The following games are available on the service’s Premium and Extra catalogs.

In addition to those games, the following Ratchet & Clank PS3 titles will be coming to the Premium tier of the service, but only in the countries that allow for game streaming.

That is it for our gaming news roundup today, check back tomorrow for some more news.