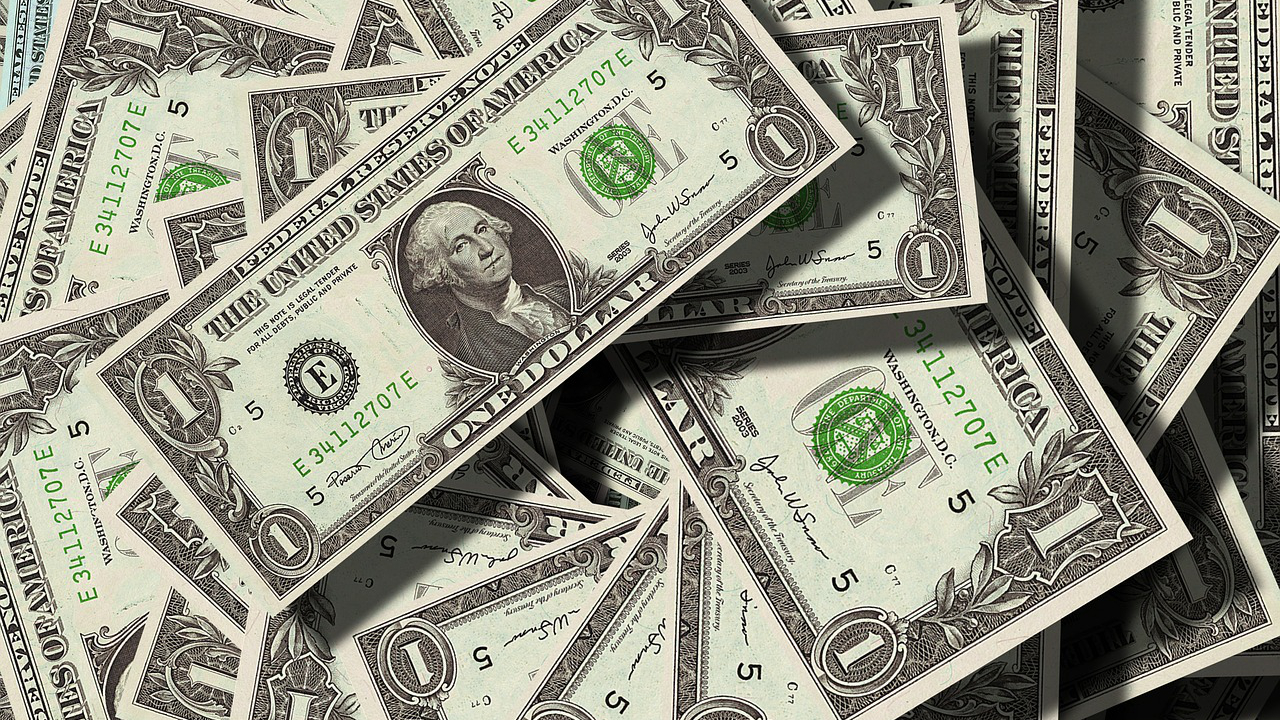 Small and medium-sized businesses (SMBs) are worried about cyberattacks and would love to increase the budgets set aside for protecting their endpoints.

However, they worry that due to economic uncertainty and inflation, they will have to change their plans and leave their virtual premises vulnerable to malware, hackers and criminals, a new report (opens in new tab) from OpenText has found.

It found the majority of SMBs (67%) have a cybersecurity budget of less than $50,000 a year. While more than half (59%) plan on upping the ante next year, 57% fear inflation will force them to change their plans and actually cut their cybersecurity budgets.

Things are difficult as they are, the report further suggests. Two-thirds (68%) have fewer than five people in their security team, supported by external security teams (in 58% of cases). Most SMBs (65%) that don’t use a managed service provider (MSP) for cybersecurity are considering their options for next year, too.

Cybercriminals won’t be cutting SMBs any slack, either. The number of successful attacks, resulting in painful additional costs for the victims, is growing by the minute. Almost half (46%) of OpenText’s respondents experienced a ransomware attack in the last year, with 66% not being confident in their ability to defend against such in the first place.

All of this has made most firms (88%) super worried about a possible cybercrime incident. As a matter of fact, 52% feel more at risk of a cyberattack today, due to everything that’s going on in the world, with both the Covid-19 pandemic and the Russia-Ukraine war, to name a few.

To defend against cyberattacks, SMBs are advised to educate their employees on the dangers of phishing, business email compromise, and other forms of social engineering, as that’s where the majority of incidents start.