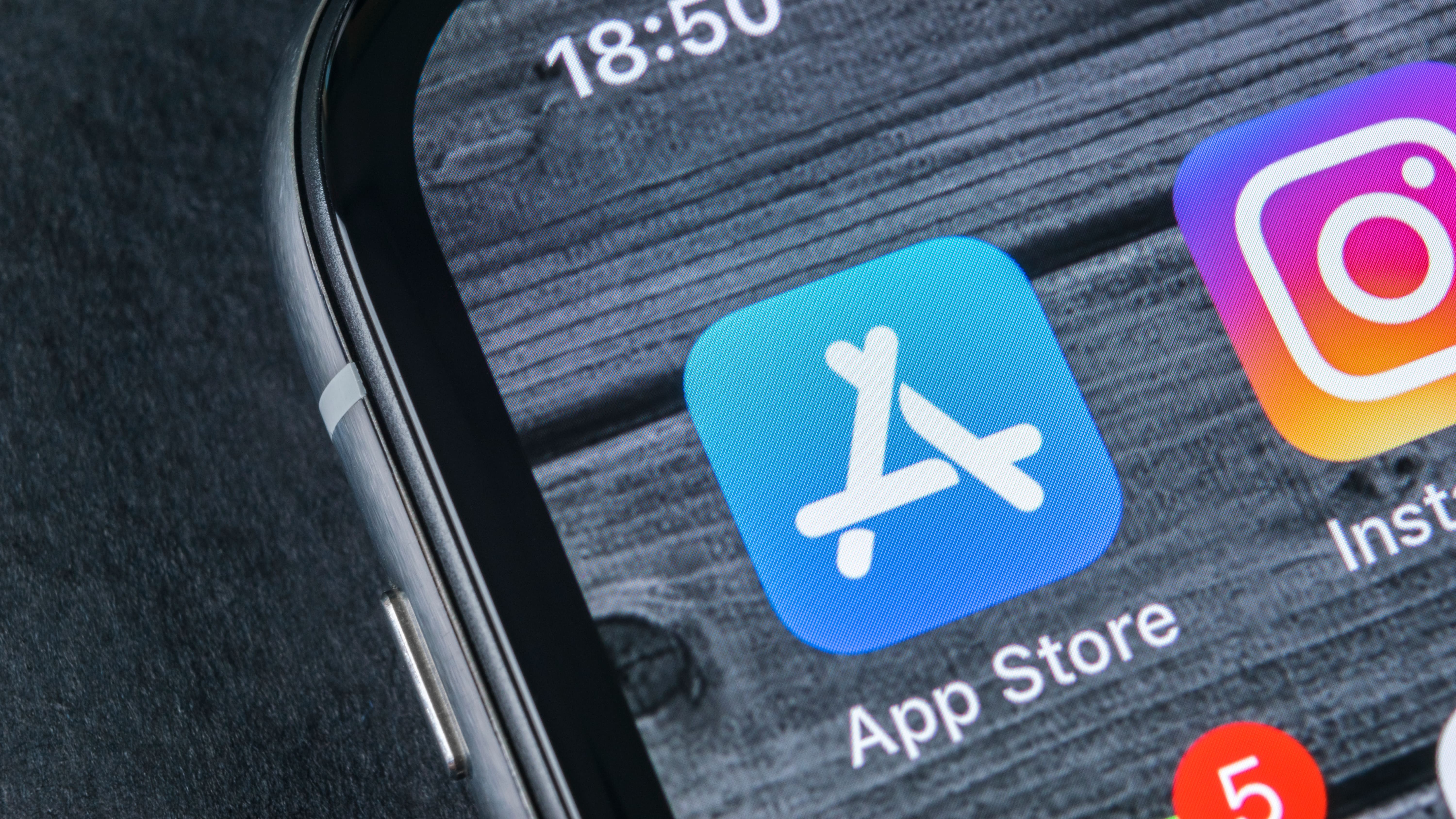 Apple appears to have started tracking user activities while in the App Store, making some suspect the company significantly deviated from its “privacy (opens in new tab) is a human right” ideals.

Two researchers going by the alias Mysk discovered iOS was sending Apple a detailed log of how users interact with the App Store, including where they tap while interacting with the store. The information is being delivered to the company in real-time via a JSON file, it was said.

This newly discovered tracking feature could be connected to Apple recently introducing new ad placements to the mobile app repository, some believe, with others suggesting that Apple has been tracking user behavior this way since the release of iOS 14.6 back in May 2021.

Apple has not commented on the matter just yet, but some researchers have noted that these findings seem to be linked with new ad positions being introduced to the App Store.

In late October 2022, the company emailed iOS developers of new app-related ads being rolled out in the marketplace’s main Today tab, as well as in the “You Might Also Like” section at the bottom of individual app listings.

9to5Mac Also reminds that developers now have access to some statistics about how their ads are performing, which this data being sent even when the Personalized Ads option is turned off.

Apple’s had a relatively rough start with its new ad placements, with recent reports claiming unethical or irrelevant content (for example gambling, or dating apps) was making its way to these new placement, sparking outrage among the wider community.

Apple responded by temporarily suspending ads for these types of ads, but whether or not that changes in the future is anyone’s guess. If media reports are anything to go by, Apple will introduce even more ads in the future.