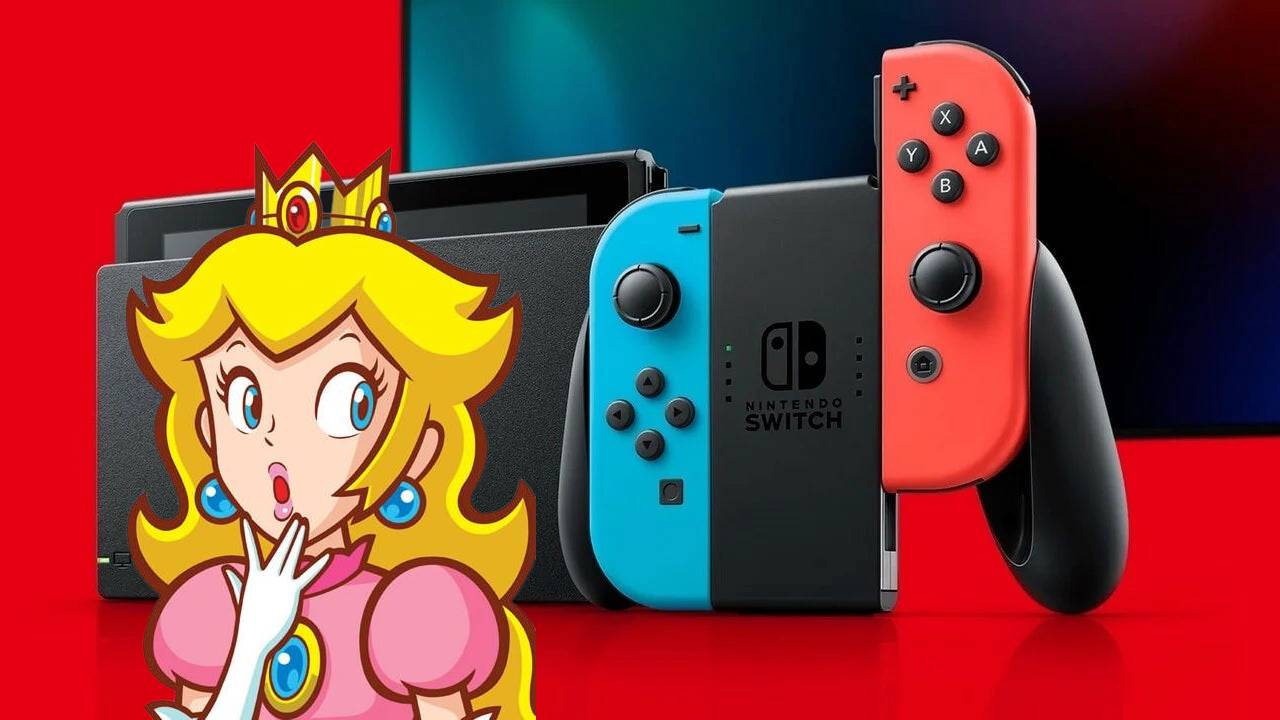 Nintendo has just confirmed that the Nintendo Switch won’t be getting a price increase anytime soon but hasn’t ruled one out altogether.

During its quarterly earnings report, the Kyoto-based company was asked whether or not it saw a Nintendo Switch price increase in the console’s future. As Bloomberg’s Takashi Mochizuki reports, Nintendo responded that it has no plans to do so at present. Yet it will consider its options moving forward, essentially not ruling out a future price increase.

This slightly changes what Nintendo was saying just a few months ago. In August, Nintendo president Shuntaro Furukawa insisted the company was looking to “avoid pricing people out” even though the demand exceeded supply.

Nintendo, asked whether it would raise switch prices, says he won’t take such actions at this moment, but will continue monitoring the situation and carefully consider (whether we need to take the option).” https://t.co/onEzeUmKEXNovember 8, 2022

So, should we expect a Nintendo Switch price hike?

Nintendo’s recent statement rings similar to that of Xbox boss Phil Spencer, who similarly wouldn’t rule out a price hike for Xbox Series X|S consoles in the future. As it stands, Sony is the only major console manufacturer to have increased prices, with the PS5 jumping up in price in several regions.

There’s a silver lining in Nintendo’s earnings report, however. The fact it’s holding off on a Nintendo Switch price increase for now bodes well for Black Friday 2022. And while we can’t yet say for certain we’ll see steep discounts for the console, we can expect it not to jump in price before the end of the year suddenly.

Another reason Nintendo could be pouring cold water on a price increase is the potential existence of a Nintendo Switch Pro console. Nintendo hasn’t confirmed anything yet, but recent Nvidia email leaks suggest that the manufacturer is working with Nintendo on a new Switch model.

Hopefully, we won’t see a Nintendo Switch price increase anytime soon. But given ongoing supply issues, it’s probably only a matter of time before Nintendo chooses to pull the trigger.