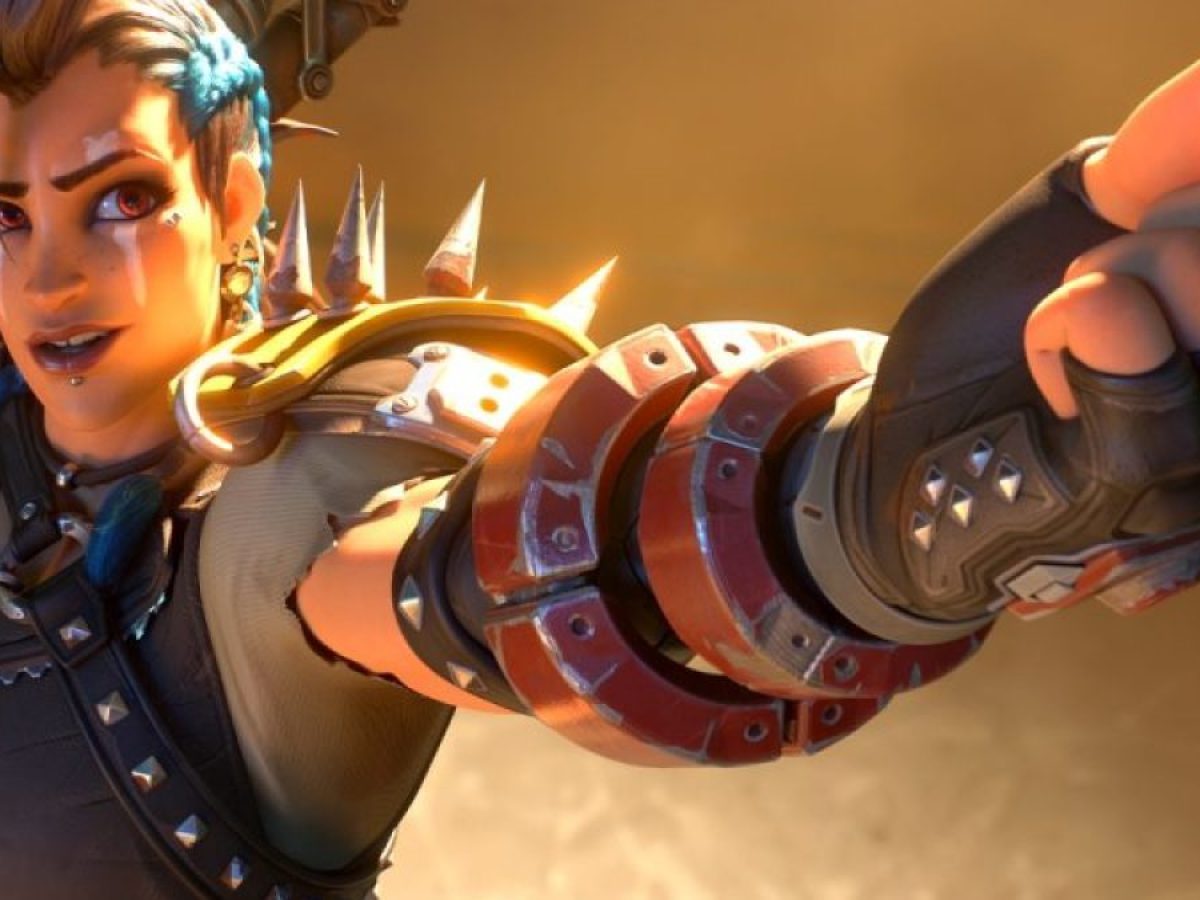 In between boots of addictively playing Overwatch 2 or rage-quitting and uninstalling the game in two motions, you might be interested to know that Activision Blizzard has just announced a new Omnic tank who’ll be joining the ensemble as the leader of Null Sector. The company is also giving this burgeoning hero a lot of backstory, so you’ll know that the lobbies will be full of players spamming it for a considerable time.

Meanwhile, the company’s other anticipated release, Diablo 4, gets an interesting update in the form of a rumor. That isn’t the only exciting news so far as release windows are concerned, however, as even Xbox Studios is hinting at a later launch for Bethesda’s Starfield. Not that it would be exciting, knowing the game will release later than expected, but it’s still good to know that the company is eyeing a potential date and Todd Howard’s latest creation is progressing at the intended pace.

Aim assist has always been a controversial subject in first-person shooters, especially when it comes to multiplayer. It’s quite difficult —frustrating, even— to aim with analog sticks in console controllers, so a lot of developers feel the need to implement aim assist and streamline the process, at least to a certain degree.

Unfortunately, when it comes to competitive match-making, aim assist can be a bit of nuisance if it takes the edge away from veterans, and Modern Warfare II implements it to such an extensive degree that a lot of fans are actually asking Infinity Ward to nerf it in the next update. Whether the developer will actually heed them, especially when there’s so much to fix after a game’s launch, is another matter.

Make way for Ramattra, the next ‘Overwatch 2’ hero to join the ensemble

You’ve known about him for years, but now is the time to actually go into the Overwatch maps in the guise of the ultimate Omnic, the leader of the Null Sector, Ramattra. Activision Blizzard announced that the hero is officially joining the roster and will switch between two modes; Omnic Form and Nemesis Form. While he’s his Omnic self, Ramattra is a ranged hero who can protect his teammates at a distance.

When you go on Nemesis, you will be charging the field as a giant goliath of a figure and wrecking everything in your path. The hero also has a mysterious ultimate ability that will be shared by the two forms, and the game’s hero designer Alec Dawson teased that when Ramattra presses that ulti, “you’re gonna want to get away from him.”

Bethesda hasn’t dared announce a new release date after Starfield was delayed to 2023, but according to what Xbox Studios boss Matt Booty has recently told the Friends Per Second podcast, the new Todd Howard game is definitely coming out after Arkane’s Redfall. Even though that game doesn’t have a date set in stone yet, the green team has assured fans that both games will see the light of day in the first half of 2023.

So far, Starfield hasn’t managed to impress fans all that much, who see it as just another No Man’s Sky knockoff, but Booty is certain that will change when folks actually get to see what the Elder Scrolls developers have been working on for the past couple of years.

Diablo IV is launching no sooner than April 2023

Diablo IV is one of the most anticipated role-playing games on the horizon, bearing the legacy of one of the most prominent video game franchises in history. But when we will get to play the game the next-gen game on our platform of choice? Well, according to the XboxEra and Windows Central podcast, per Eurogamer, the game could be coming out in April 2023, with early access launching in February.

As for any new showcases that might confirm this estimate, they say we’ll hear more about the game in December during The Game Awards. It makes sense, too. If we’re so close to the game’s release, what better event to promote it than Geoff Keighley’s annual award show?

That’s all we have for you today —and certainly, a lot of them involving the buzz surrounding Activision Blizzard at the moment— but tune back in tomorrow for even more updates and news.