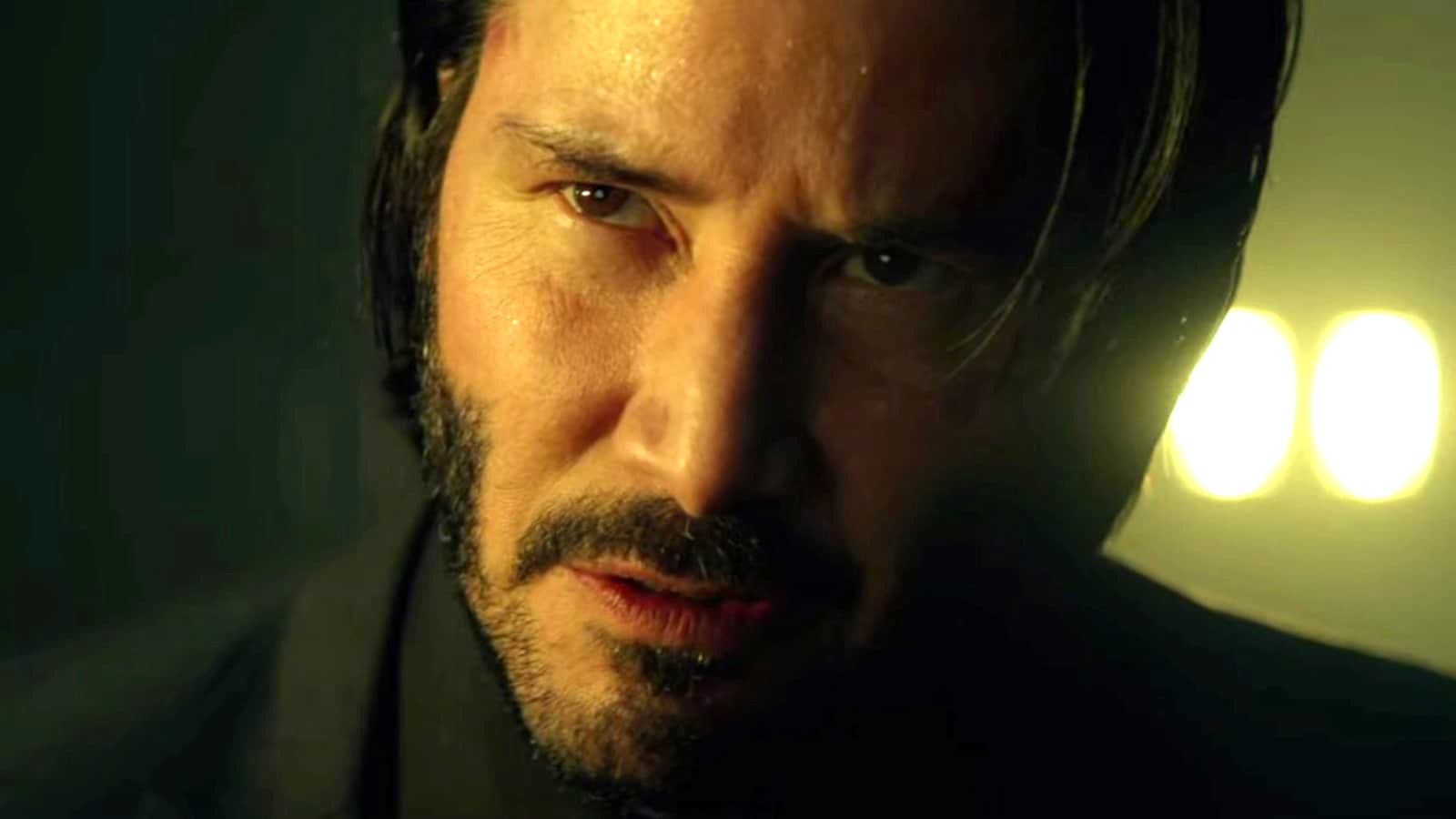 Expect everything from the internet and you won’t be disappointed. For instance, if someone were to tell us in 2009 that the online community would one day thirst over Ghost from Call of Duty: Modern Warfare, we’d all laugh in their face. But it’s the year 2022, and nothing can faze us as far as social media is concerned.

As folks on TikTok bask in the greatness of Daddy Simon “Ghost” Riley from the new Modern Warfare II, the studio behind John Wick is teasing a triple-A video game adaptation featuring the hardened assassin. Will we finally be able to grab a pencil and kill a bunch of NPCs in a bar? I mean, that’s the dream, right?

Meanwhile, Hideo Kojima has finally seen fit to address all those Silent Hill rumors that have been circulating online for the past couple of years. It took the director a long while, but now that Konami has laid all of its cards on the table, the director can certainly break his silence and give the darker parts of the internet the verbal respect that they’re due.

Check out all of these and more in today’s roundup of gaming news.

Fall Guys releases Doctor Who skins, giving you yet another reason to return to the game

Remember Fall Guys, the game that instantly became viral at the height of the Covid-19 outbreak and still has a dedicated fanbase pouring hours into its whimsical yet absurdly fun gameplay? Well, if you are a Whovian and needed another reason to get back into the tortuous grind, then this might be the perfect opportunity.

The new cosmetics DLC unlocks skins for your favorite Doctor Who characters, including Tom Baker’s Fourth Doctor and the Thirteenth for Jodie Whittaker, who recently bowed out in the centenary special episode. Also, did you see the cute Dalek? Who would have thought that Fall Guys players would be terrorized by the sight of half a dozen Daleks wobbling toward them? At least they’re not shouting “Exterminate!”

TikTok is apparently thirsting over Ghost from Modern Warfare II

Captain Soap MacTavish, we’d get. Heck, you could be even into the new Price, despite his weird 19th century mutton chops, but is the internet really calling Simon Riley daddy? It all started when Soap and Ghost had a witty exchange in the latest Modern Warfare installment. MacTavish asks Ghost to take his mask off, to which he replies: “Negative.” He presses further by asking if his comrade is ugly, and Ghost says, “Quite the opposite.”

Now, they say “show don’t tell” in the entertainment world, but in this particular case, it seems that allowing people’s imaginations to run wild has actually led to newfound interest and love for the badass Task Force 141 fighter. For those of us who haven’t had the chance to play the game yet, let’s at least hope that he isn’t burned to cinders like the original Modern Warfare 2 all those years ago.

Reading that headline, I know what most of you are thinking: Isn’t John Wick basically Agent 47, but more handsome and charismatic? Well, characterization actually goes a long way in establishing a franchise, and the John Wick series already feels like a video game in terms of how its story is laid out in each installment.

The studio has now teased that it’s indeed contemplating a triple-A title based on the legendary character portrayed by Keanu Reeves. Given the fact that the man is no stranger to the industry thanks to Cyberpunk 2077perhaps a third-person shooter following none other than Baba Yaga himself is no longer a pipe dream.

Hideo Kojima is bound to become a subject of speculation for so much as breathing. Over the past couple of years, the rumor mill had been abuzz with theories about how the legendary Metal Gear creator is secretly developing a Silent Hill sequel after his work on PT with Guillermo del Toro remained unfinished. The whole deal with Blue Box Studios and its director Hasan Kahraman was fuel for an already sizzling firestorm, and according to what Kojima has recently revealed on his podcast, it became a real nuisance.

The developer was finally willing to put all those rumors to rest, and Blue Box has actually thanked him for it despite all the publicity it earned them. As for Kojima, the man is a relentless tease, so should he really be upset that his own devious machinations have come to bite him in the backside? We love you Kojima, but as they say, you’ve made your bed and now you have to lie in it.