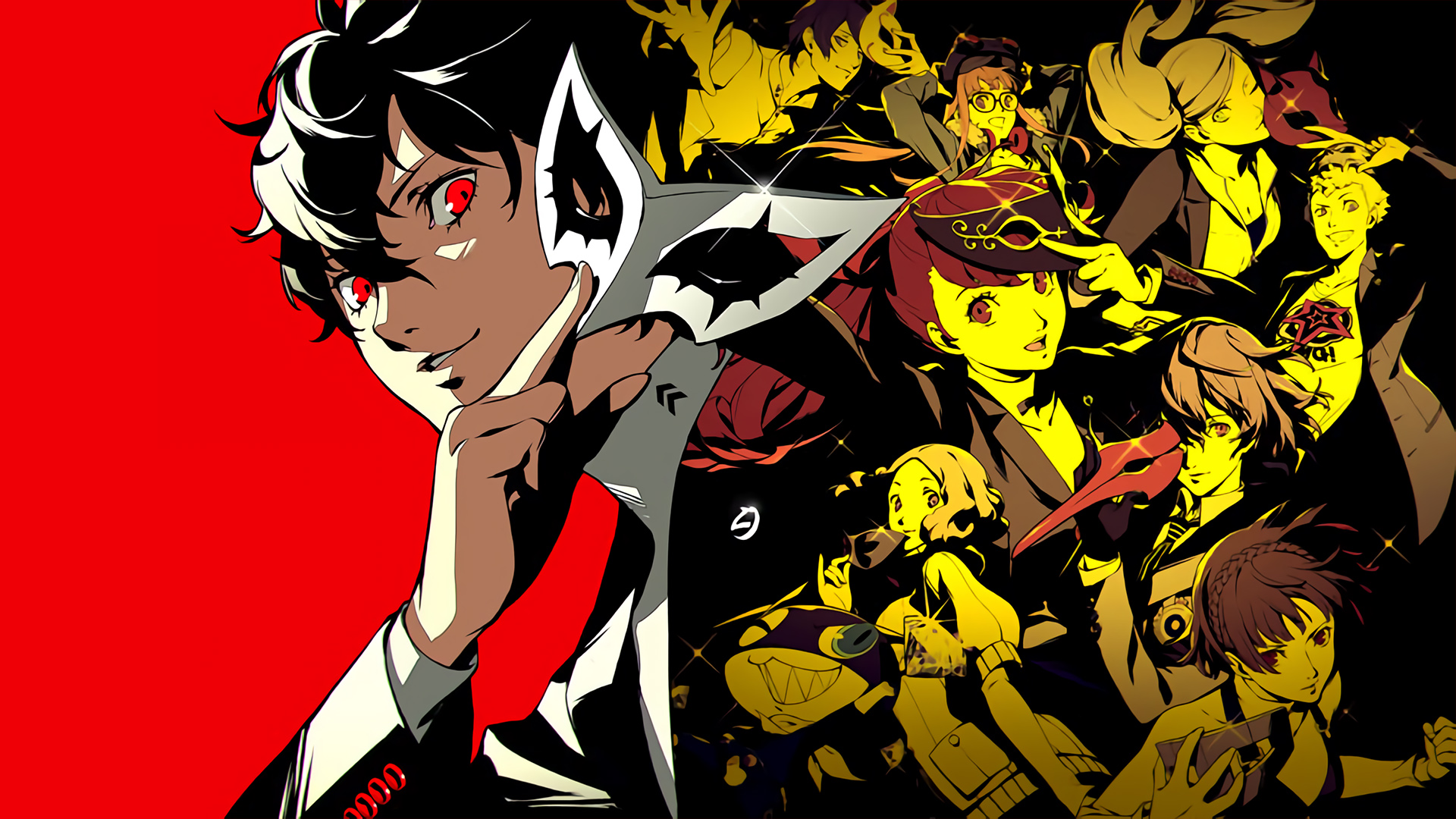 It feels like every time I review a game, I can expect to review it again in the near future when it gets ported to the Nintendo Switch. While I’m not complaining that I get to play Persona 5 Royal again, there’s only so much I can say about the game that I haven’t already said. As for the port itself, it seems pretty good.

For the record, this review marks my third time playing through Persona 5 — there’s the original release from back in 2016, the release of P5R a few years later, and now the port to Nintendo Switch, and that doesn’t even include the number of times I’ve watched other people play through it. Clocking in at nearly 100 hours of playtime, multiple, complete playthroughs require a conscious effort. Clearly, I like the game. So of course I’m still going to like it on another console.

Regardless of my obvious bias, Persona 5 Royal offers a variety of gameplay mechanics with broad appeal. Don’t just take my word for it, listen to the millions of players that have purchased (and even repurchased) the game worldwide. It has cozy slice-of-life segments and visual novel romance for those who prefer a narrative focus. It offers simple, strategic combat that can be attuned to any difficulty level. I, personally, prefer an easier difficulty so I can focus more on the story and less on grinding levels. My favorite aspect, though, is getting to know and hanging out with my friends. I don’t care how silly it sounds, growing closer with all your confidants and giving advice is where I think the franchise shines the most. The character writing, the voice acting (both English and Japanese), and the storytelling are all wonderful.

For me, playing Persona 5 Royal again is like re-watching my favorite anime, Hunter x Hunter. It’s around 150 episodes, and I happen to be watching it for the fourth time as we speak. That’s a long time to devote to something I’ve already seen several times, especially when I have so much other media to consume. I know exactly what’s going to happen, and yet I can’t stop coming back to it. It’s comforting, and I love watching each character go on their own journeys. I feel the same way about Persona 5. I love all the characters, and while I may already know the story, I’m always noticing new details, and I have the option to make new decisions during each playthrough. I don’t actually though; I romance Makoto every single time.

When Persona 5 Royal It was first released back in 2020, there were so many new story segments and changes to the core gameplay, not to mention the numerous quality-of-life improvements, that it felt like an entirely new game. For those who have only played the original release of Persona 5, this definitive version adds two new characters and a brand new palace, all while introducing so many changes to the gameplay that it feels entirely fresh. While there’s nothing new to the Nintendo Switch version of Persona 5 Royalbeing able to play handheld is its own novelty.

The game runs well on the Switch and looks particularly nice in handheld mode. As usual, if you plan on playing mostly playing in docked mode, it won’t look as stunning on the Switch as it could on another console. Luckily, I don’t think super-high resolutions are necessarily a requirement to enjoy Persona 5. Plus, having a little extra portability doesn’t hurt for those who want to get in a little extra game time on the train, fight Shadows at the coffee shop, or romance Makoto at the library when you should be studying.

Anyone who still hasn’t had the chance to experience Persona 5 Royal ought to pick it up, because it’s one of the most genuine and heartwarming gaming experiences I’ve had in the last several years. As with every Switch port, the main difference comes with the lower-fidelity graphics and the ability to play the game on the go. I wouldn’t say Persona 5 Royal is an ideal portable game because of its many cutscenes and long boss battles. Truthfully, it’s not my first choice for a pick-up-and-play style of game, but it’s a wonderful narrative that deserves to be experienced however best the player sees fit.

While I would never give up the chance to talk about one of my favorite games of all time, there’s not much more I can say about it that I haven’t said before. If you haven’t played it yet, you have no excuse at this point. Grab Persona 5 Royal on the Switch (or whatever console you prefer) and start stealing some hearts.

This review is based on the Nintendo Switch version of the game. A copy was provided to us by Nintendo.