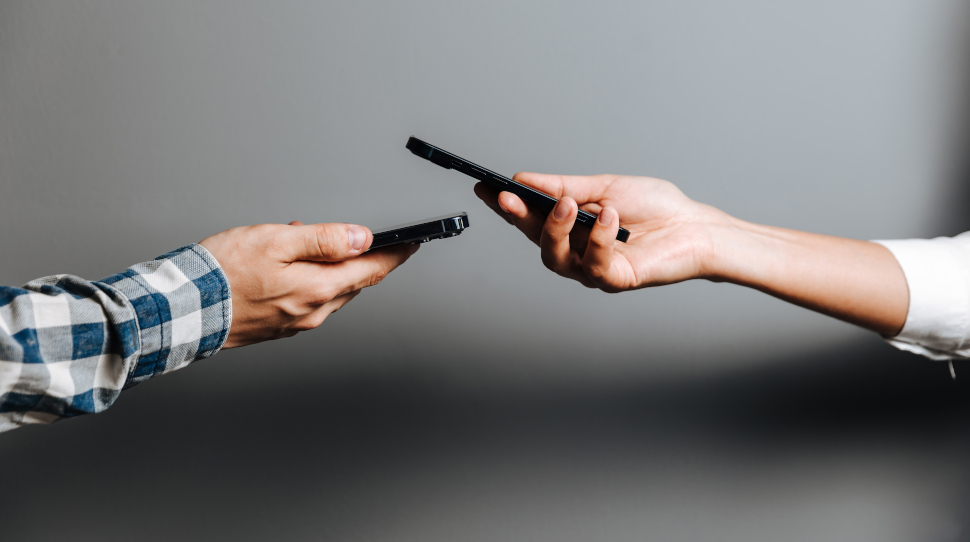 Your iPhone could be a step closer to replacing your wallet after Apple revealed its Tap to Pay contactless mobile payment technology is partnering with some of the biggest payments firms around.

The service will soon be offered as an option on the iOS apps for PayPal and Venmo, meaning merchants who already use these services will have more ways to accept payment without the need for cash.

Launched in February 2022, Tap to Pay is Apple’s big bet on contactless payments, allowing iPhone users to pay or send money using Apple Pay and contactless debit or credit cards with just their phone, no other hardware required.

It was PayPal, rather than Apple, that broke the news in its latest earnings report.

“Leveraging Apple’s Tap to Pay on iPhone technology, US merchant customers will soon be able to accept contactless debit or credit cards and mobile wallets, including Apple Pay, using an iPhone and the PayPal or Venmo iOS app,” the company noted.

Following its initial announcement, Apple launched Tap to Pay on iPhone in June 2022. This came after trailing a partnership with PayPal’s great rival Square, to build the service into the latter’s POS systems.

With it, Apple hopes to make accepting payments via Apple Pay and other types of contactless payments accessible to more businesses.

The feature is available on phones including and newer than the iPhone XS, with merchants simply needing to open the app, register the sale, and accept contactless payment using their device.

PayPal also revealed that it will soon start offering ‌Apple Pay‌ as a payment option in checkout flows on merchant platforms, as well as allowing users in the US to add PayPal and Venmo network-branded credit and debit cards to their Apple Wallet, meaning these methods can be used wherever ‌Apple Pay‌ is accepted.

The news is Apple’s latest push into the lucrative payments space as it looks to maximize its potential returns.

Alongside its contactless offerings, the company also recently moved into the buy now pay later (BNPL) space with the launch of Apple Pay Later, which lets shoppers split the cost of a purchase made with their device into four equal payments over six weeks, without incurring interest or late fees.

Via MacRumors (opens in new tab)