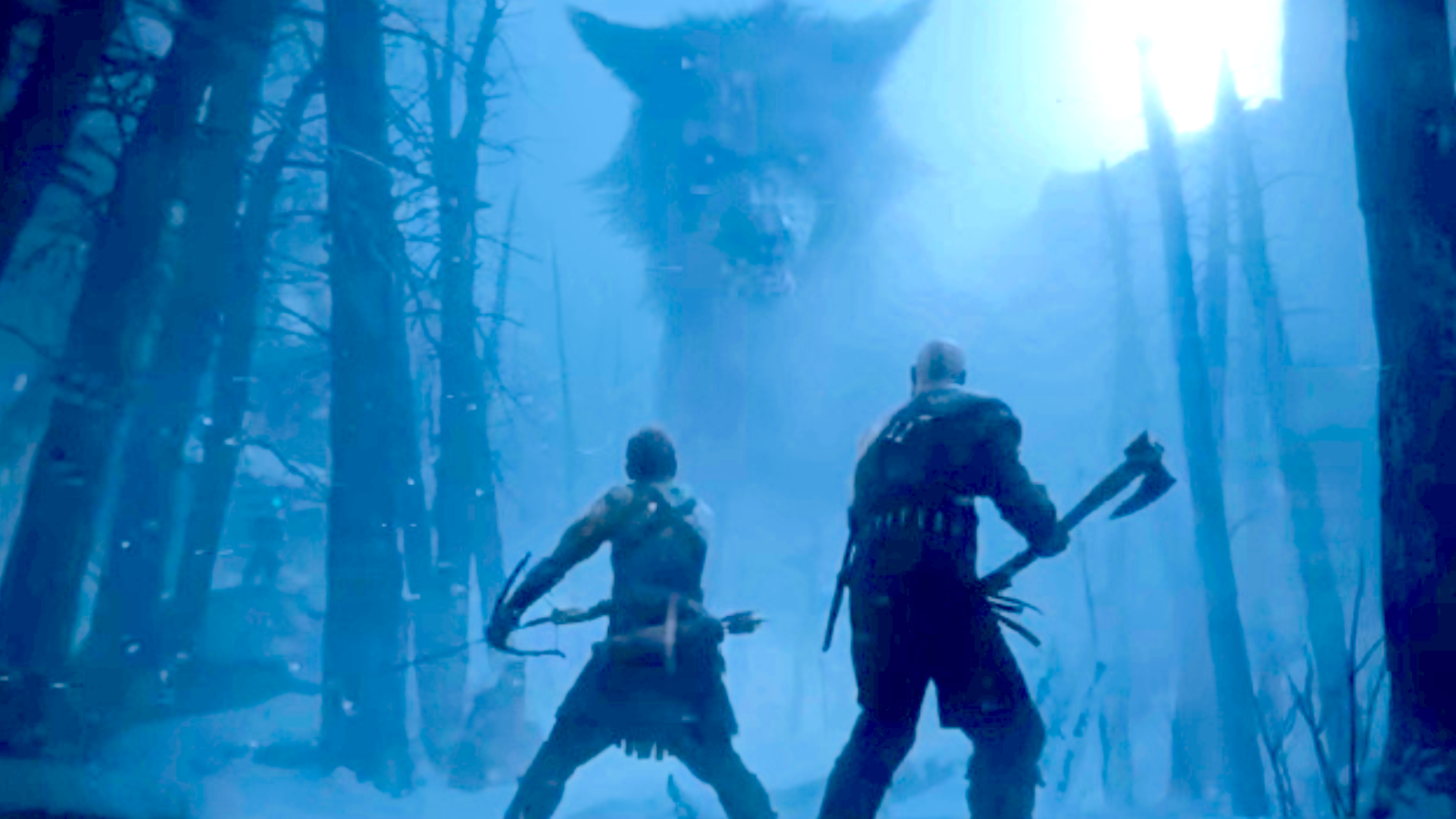 The soft reboot of the God of War franchise from 2018 was always going to be a tough act to follow, but it looks like developers Sony Santa Monica Studios have managed to capture lightning in a bottle once more with God of War Ragnarok.

The review embargo for the game has lifted, and critics who are lucky enough to have played through the game ahead of its release seem to have nothing but high praise for Kratos and Atreus’ latest outing. Elden Ring may have kicked the year off with a bang, but it looks like the return of the Ghost of Sparta and his boy will make for stiff competition as a Game of the Year contender.

IGN gave it a perfect 10, writing that the game “is an almighty achievement and creates a new high that makes many of its peers look mortal by comparison.” GameInformer shared a similar sentiment, albeit scoring it a 9.5 – saying that “the compelling narrative, believable character relationships and incredible visuals and animation” overshadow its familiar combat and equipment upgrade gameplay loop.

Elsewhere, Pushsquare called the game ‘phenomenal’, saying it is “a masterfully crafted game that smashes expectations at almost every turn,” also giving the game a perfect 10. VG247 gave it five stars, singing high praises for how the game’s boss fights aid in telling the story.

Our sister sites Dotesports and Destructoid gave God of War Ragnarok a 10/10 and 9/10 respectively. The former calls it an “a great example of refining what works rather than reinventing the wheel”, with the latter saying any flaws the game has are negligible in what is otherwise “a hallmark of excellence.”

All of your usual gaming pundits on Twitter also have nothing but good things to say:

As for our own thoughts, they pretty much align with what everyone else is saying – it’s a masterclass in storytelling and design.

God of War Ragnarok has earned universal acclaim status on review aggregator Metacritic, currently sitting on a score of 94. Elden Ring, Meanwhile, has a score of 96 for its PlayStation 5 version. The race between the two for the coveted title of Game of the Year will be tight, but it’s safe to say that both have earned the honor in their own right.

God of War Ragnarok will at long last be available to the masses in just a few days on Nov. 9, 2022 for PlayStation 4 and PlayStation 5.