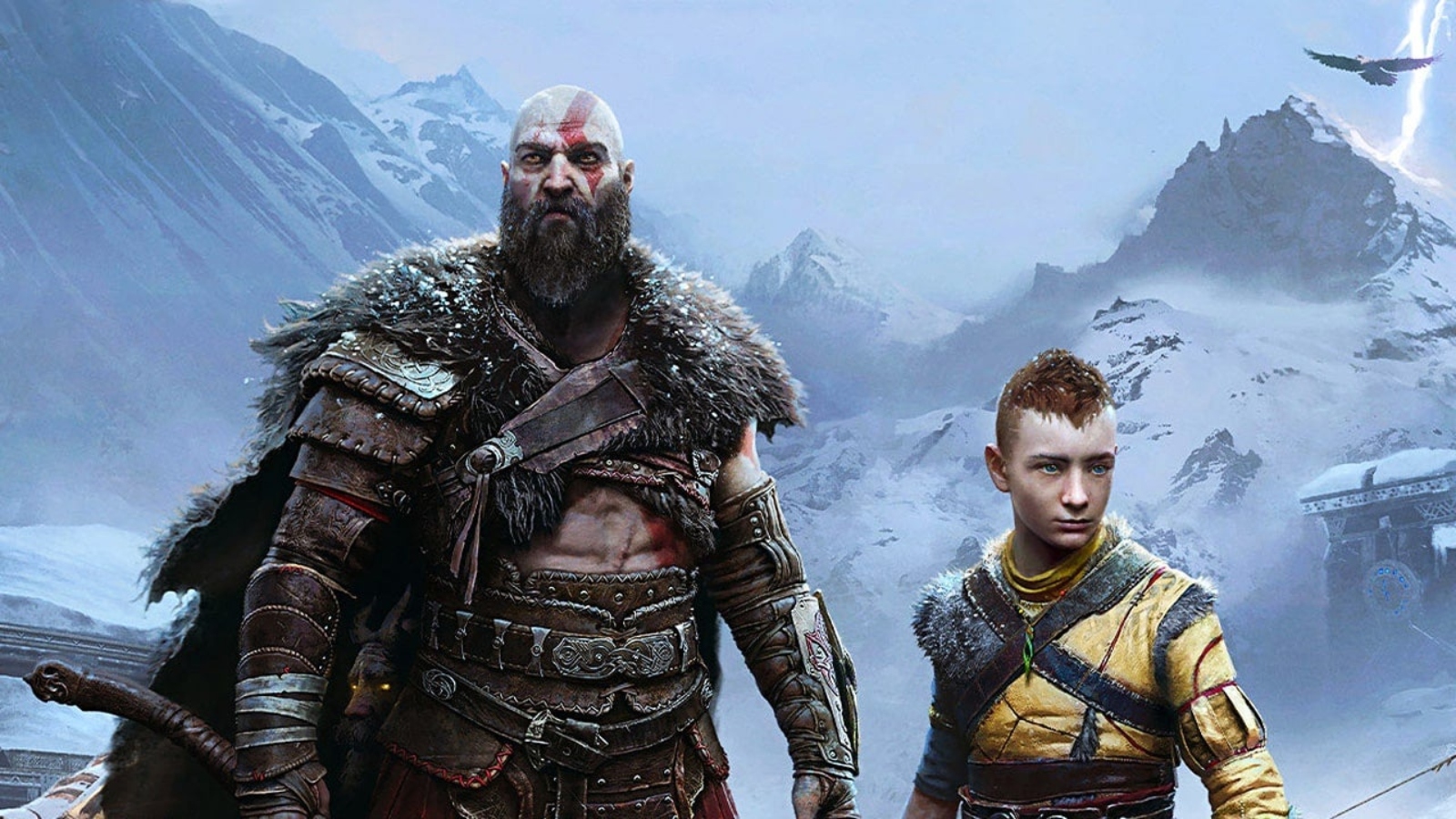 Everyone already knew that Elden Ring was going to be one of the biggest launches in the entire gaming history, but besides Miyazaki’s new title, we’re slowly creeping on the most major release of the year with God of War Ragnarokthe long-awaited sequel to the 2018 masterpiece that reinvented the hack-and-slash formula and offered a new take on Kratos’ story.

All of that waiting will soon pay off, but before then, we have to see if Santa Monica has actually managed to stick the landing with this sequel. But just as Sony prepares for its next big PlayStation exclusive, the Japanese gaming juggernaut has unveiled the price tag for its next big VR machine, and it’s a hefty sum.

The Last of Us episode count for season one revealed

Joel and Ellie are returning for another outing, this time in live-action, thanks to HBO’s upcoming adaptation of the acclaimed 2013 game. Chernobyl creator Craig Mazin and Naughty Dog president Neil Druckmann have teamed up to deliver to fans the Last of Us adaptations of their dreams, spearheaded by the talented Pedro Pascal and Bella Ramsey, both of whom are Game of Thrones alums. Now, HBO has officially announced that the show is making its debut on Jan. 15 next year, and the first season will consist of nine episodes.

PlayStation VR2 launches in February for $549.99

It took them a long while, but Sony is finally preparing to release their next big virtual reality headset, accompanying PlayStation 5 in the ninth console generation. The headset comes with a variety of cool new features that revolutionize the virtual reality space, as least so far as gaming is concerned, but at a cost that not many customers will be willing to pay on top of their PlayStation 5. Indeed, Sony has announced that PlayStation VR2 will become available for purchase at $549.99 in February.

God of War: Ragnarok reviews will come out tomorrow

Gaming have been experiencing the next chapter in Kratos’ story for a little while, and they will finally be able to tell you exactly what they think about the sequel tomorrow. Ragnarok is going all out when it comes to Nordic myths, pitting the titular God of War against foes such as Thor and Odin themselves. Will the mid-gen follow-up manage to rise beyond its predecessor, which, going by score alone, was already considered one of the best eighth gen games?

I guess we’ll find out soon enough. And even if the critical reception is mixed, you can play the game for yourself when it releases for PlayStation 4 and PlayStation 5 on Nov. 9.