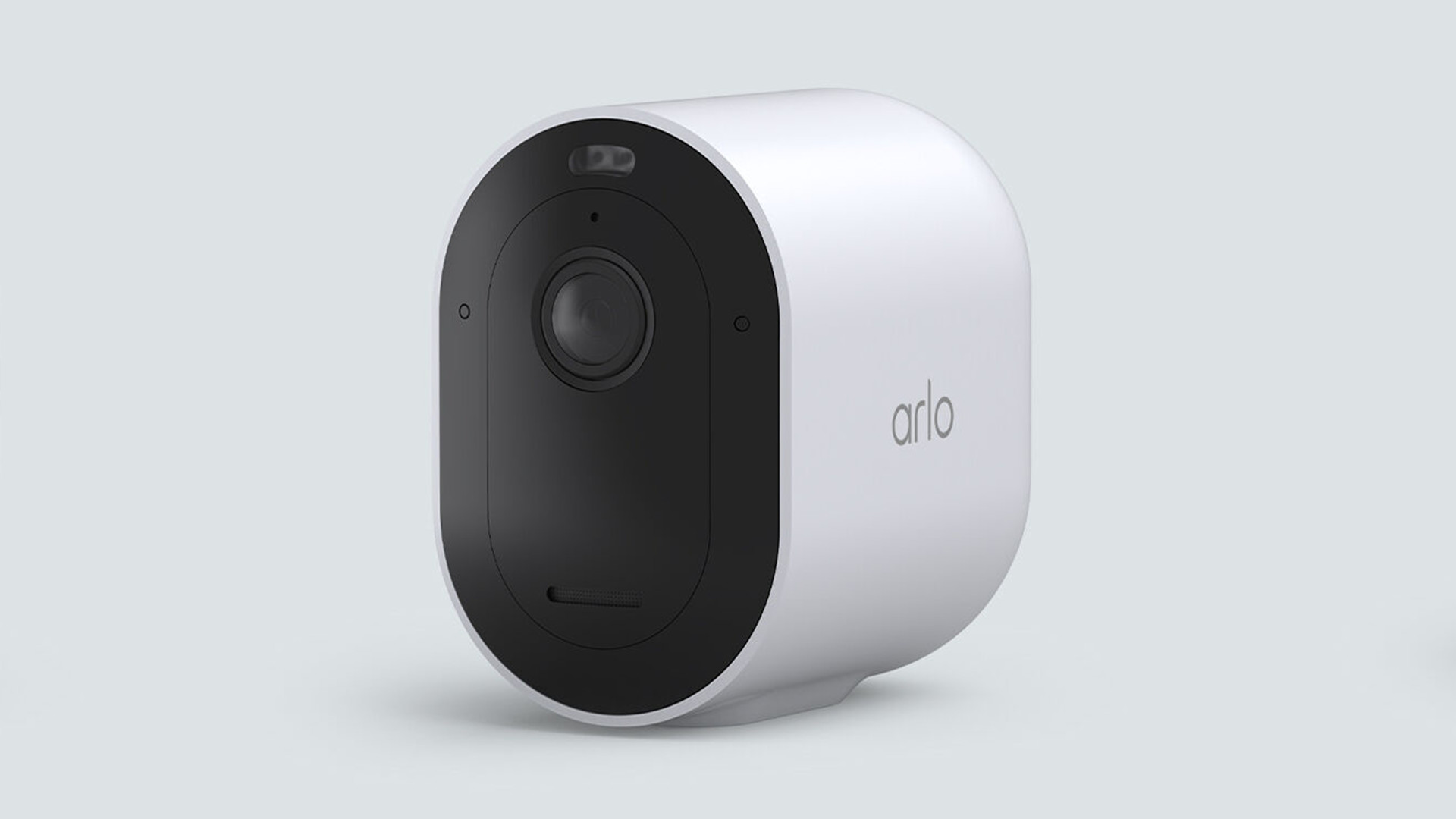 Arlo has a new Pro 5S 2K wireless camera coming soon that can be paired with the company’s new security system to add more features.

On the surface, the Pro 5S is almost identical to last year’s Pro 4 and we’re not just talking about how it looks. The new camera can shoot video in 2K resolution (2048×1080 pixels) at a 160-degree angle, has HDR (high dynamic range) support, plus the same spotlight and siren combo seen on the older model. It even has Dual-Band Wi-Fi Support so you can switch between a 2.4 GHz or 5 GHz connection to have the strongest connection. The only real difference hardware-wise is the battery life which is now 30 percent longer, according to the announcement (opens in new tab).

What sets the Pro 5S apart is the compatibility with Arlo’s new Home Security System. With this support, the camera gains the SecureLink feature which offers stronger data encryption, an even longer battery life, and “connectivity during [both] internet and power issues.”

It all sounds pretty good, but in order to get the most out of the Pro 5S, you have to spend a lot of money. The power outage feature requires owners to have two things: a Cellular and Battery Backup accessory ($79.99) (opens in new tab) plus the Professional Monitoring plan which you get by purchasing Home Security System at no extra cost. The Security System gives you a keypad hub to control your at-home security network and all-in-one sensors that can inform you if there’s a water leak in your house or open windows, among other things.

But that’s still a $200 investment for the Security System (opens in new tab) on top of the $249.99 price tag for the Pro 5S (opens in new tab). You can control the camera with Google Assistant and, eventually, Amazon Alexa, but you’d be missing out on the other security features. Both the camera and system are available for pre-order and will launch on November 27.

There are plans to launch Version 4.0 of the Arlo Secure App which you can use to monitor your security network. The new version will revamp the Emergency Response section to provide real-time status updates and add programmable Automations for select features. It’s slated to release by late November.

One of the biggest glaring omissions from the Arlo Pro 5S camera is the lack of support for the Matter protocol.

Matter is a new smart home connectivity standard supported by some of the biggest tech companies in the world, including Google, Amazon, and Apple. Its purpose is to bridge interoperability gaps between smart home devices from different companies. Version 1.0 launched early last month, and given its wide industry support, you’d think the camera would take advantage of Matter. We reached out to Arlo to ask if there are plans to expand support to Matter or other smart home platforms. Other reports state Apple HomeKit support will roll out sometime in early 2023 (opens in new tab). This story will be updated if we hear back.

If you’re in the market for cheaper, still good security, you’re in luck. TechRadar recently published a Black Friday/Cyber ​​Monday guide for the best cheap home security camera deals. We strongly recommend you check it out.